The mother of three already has five gold medals and one silver medal. 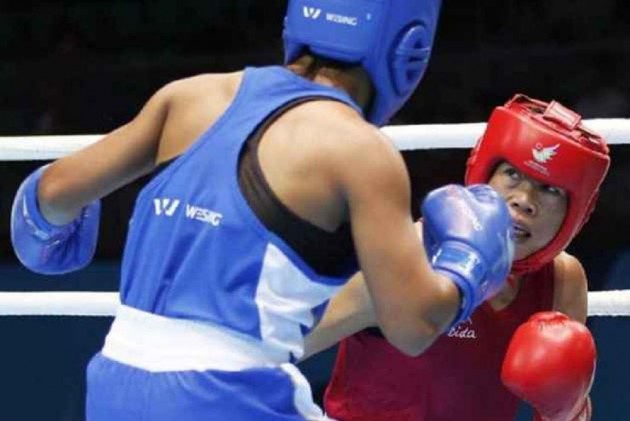 By virtue making the semis, the mother of three has assured herself at least a bronze medal. And with seven medals, she will become the most successful boxer in the event. She last won a medal in the event in 2010.

She faces North Korea's Kim Hyang Mi in the semis on Thursday. In their previous meeting in the Asian Championships last year, the Indian had won.

But Manisha Maun's brilliant run came to an end after suffering a 1:4 defeat by the Bulgarian boxer Stoyka Petrova in the quarter-finals of women's 54kg boxing category.