'Won't Take A Minute For Things To Turn Ugly'

An Outlook team was driven away from infamous village Bisahara on the outskirts of New Delhi. A first-person account… 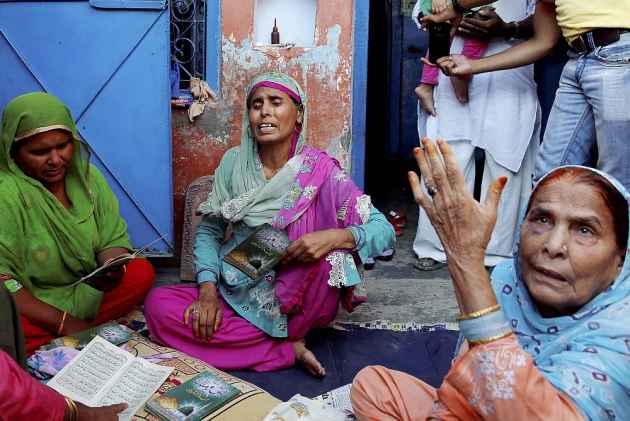