Canadian Public Safety Minister Bill Blair expressed shock and sadness over the incident, calling it a 'senseless act of violence'. 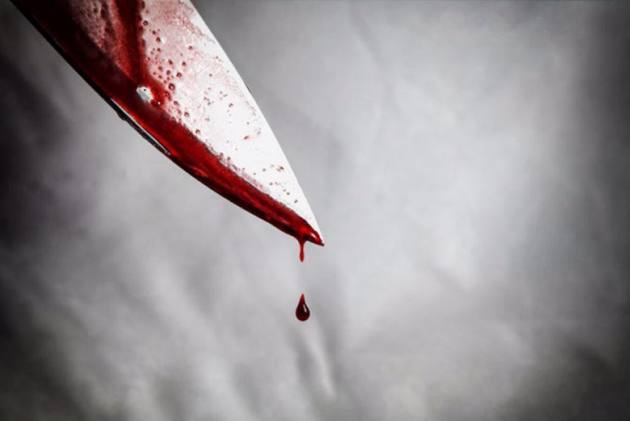 A man went on a stabbing spree inside and around a library, killing one woman and injuring six other people in North Vancouver, British Columbia, authorities said.

Sgt Frank Jang of the Integrated Homicide Investigation Team said a suspect was in custody. He said the man is in his 20s and has had interactions with police in the past.

Jang said officials didn't have any information yet about a motive.

On Twitter, Canadian Public Safety Minister Bill Blair expressed shock and sadness over the incident, calling it a “senseless act of violence.

We are shocked and saddened to hear the terrible news of the senseless act of violence in North Vancouver today.
As the RCMP investigate, our thoughts are with the victims, their families and the community.

One witness, Steve Mossop, said he and his partner stopped in traffic when they saw a bloodied woman who told them she had just been stabbed. They then saw several victims within about 100 meters of each other, he said.

"It seemed like he was just running in a direction, whoever was in his path happened to be victimized,? Mossop said of the attacker.