Was trying to find out who the mother of the baby, found abandoned at the airport, was, say authorities 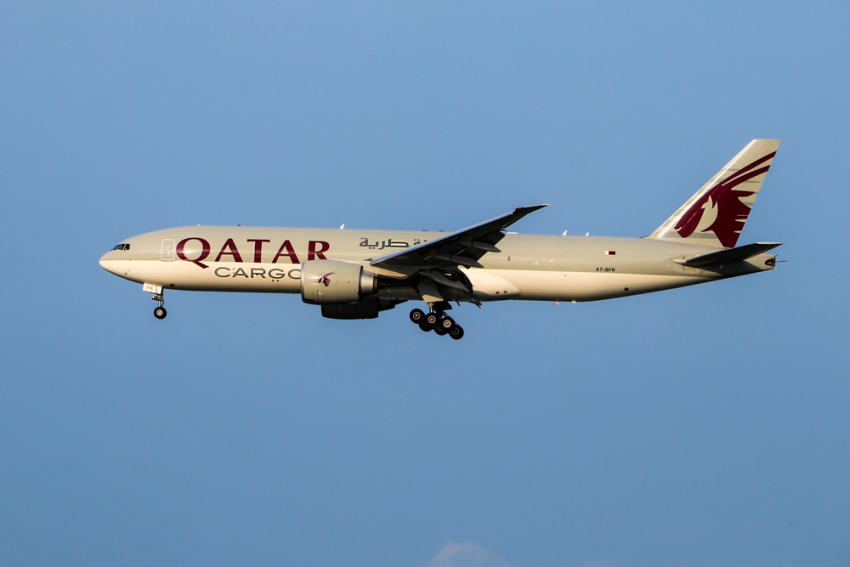 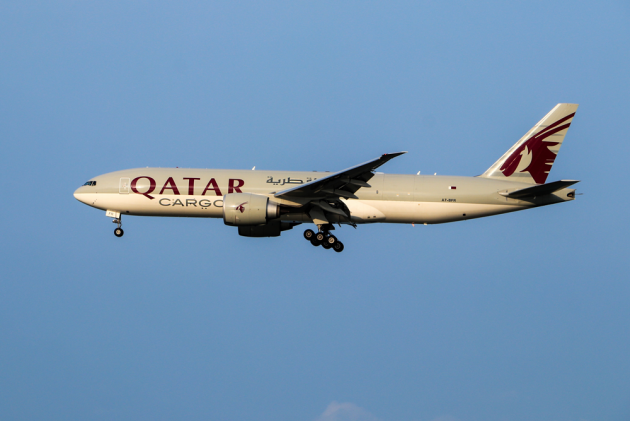 The Australian government has registered “serious concerns” with the Qatari authorities over reports that 13 women onboard a Doha-Sydney flight were subjected to a physical search.

On October 2, the flight QR908 to Sydney was due to leave Hamad International airport at Doha but was delayed by four hours, after the body of a newborn baby was found at the airport. The women were asked to disembark and strip-searched in an ambulance on the tarmac of the Hamad International Airport.

The Qatari authorities reportedly carried out the physical inspection to check if they had given birth to the infant found abandoned at the airport.

According to The Guardian, a fellow passenger onboard the flight said that the women, “were presented to a female doctor and they were basically strip-searched and had to take everything downwards off, all their clothes, even their underwear.”

He added, “And then the doctor would try to feel in the uterus and stomach area or lower abdomen to see whether they may have given birth recently. Someone had been told that a baby had been found in the toilet and they were trying to find out who the mother was.”

In a statement, the Australian Department of Foreign Affairs and Trade said it has formally registered serious concerns about the incident with Qatari authorities.

A spokesman for DFAT told The Sydney Morning Herald,  “The Australian government is aware of concerning reports regarding the treatment of female passengers, including Australian citizens, at Doha (Hamad) airport in Qatar.”

“We have formally registered our serious concerns regarding the incident with Qatari authorities and have been assured that detailed and transparent information on the event will be provided soon.”

Qatar Airways has refused to comment and told The Guardian it had not been contacted by any of the passengers on the flight regarding the matter.