According to the Japan Meteorological Agency (JMA), Krosa has an atmospheric pressure of 975 hectopascals at its centre and was packing winds of up to 144 kph. 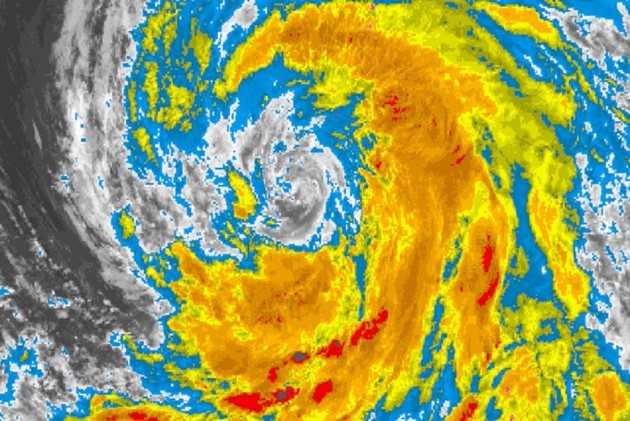 At least 16 people were injured on Thursday after Krosa, the 10th typhoon of the season, made landfall in Japan, authorities said.

Evacuation advisories have been issued in Kochi Shikoku and Kyushu prefectures, while a level-4 advisory alert was sounded for more than 270,000 households.

According to the JMA, Krosa has an atmospheric pressure of 975 hectopascals at its centre and was packing winds of up to 144 kph.

Krosa will now likely cut a path through western Japan on Thursday. While the agency said the typhoon has weakened over the past few days, they have forecasted downpours of over 1,200 mm and violent winds in some eastern and western regions, particularly those that face the Pacific Ocean.

In terms of specific rainfall forecast for the 24 hours through noon on Friday, the JMA said downpours are expected to reach 500 mm of rain in Kinki and Shikoku, 400 mm in Tokai and 300 mm in the Hokuriku and Kanto-Koshin.

The JMA earlier warned that typhoon Krosa may cause landslides, particular in the prefectures of Nara, Oita, Ehime and Tokushima.

More flights might be cancelled henceforth, some carriers said, depending on the typhoon's trajectory.

West Japan Railway Co. announced Wednesday, that it would suspend the majority of its Shinkansen bullet train services on Thursday.

In a valley in Kusu, Oita prefecture, a group of 18 people including children were rescued on Thursday morning, after being stranded the previous day following a river swelling to dangerous levels, local media reported.