Malaysian victims were caught in a landslide with 36 others at the Tiu Kelep waterfall near Mount Rinjani. 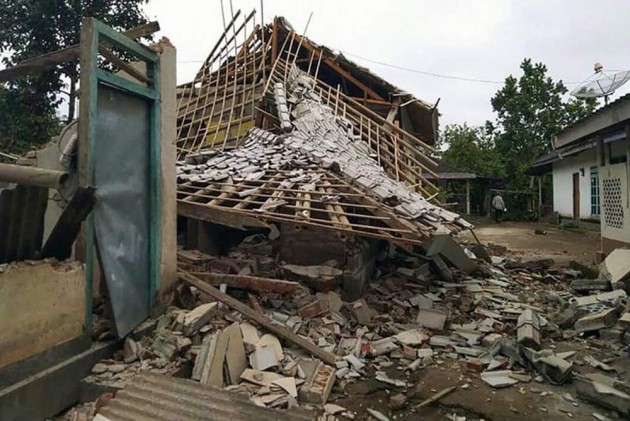 Two tourists were killed and 44 others injured after an earthquake measuring 4.4 on the Richter scale struck Indonesia's Lombok island, authorities said on Monday.

Sutopo Purwo Nugroho, a spokesperson of the National Agency for Disaster Management, said the Malaysian victims were caught in a landslide with 36 others at the Tiu Kelep waterfall near Mount Rinjani, reports Efe news.

Some 32 buildings collapsed and 500 were affected with moderate damage. More than 80 people, 22 of them Malaysians, had to be evacuated from Mount Rinjani.

According to the US Geological Survey, the hypocenter of the earthquake was situated some 24 km deep and 4 km south east of Sembalun Bumbung village.

Mount Rinjani is said to be the second highest volcano in Indonesia, at 3,726 metres, and remains active.