Global temperatures in 2018 were 0.83 degrees Celsius warmer than the 1951 to 1980, according to scientists at NASA's Goddard Institute for Space Studies (GISS) in New York. 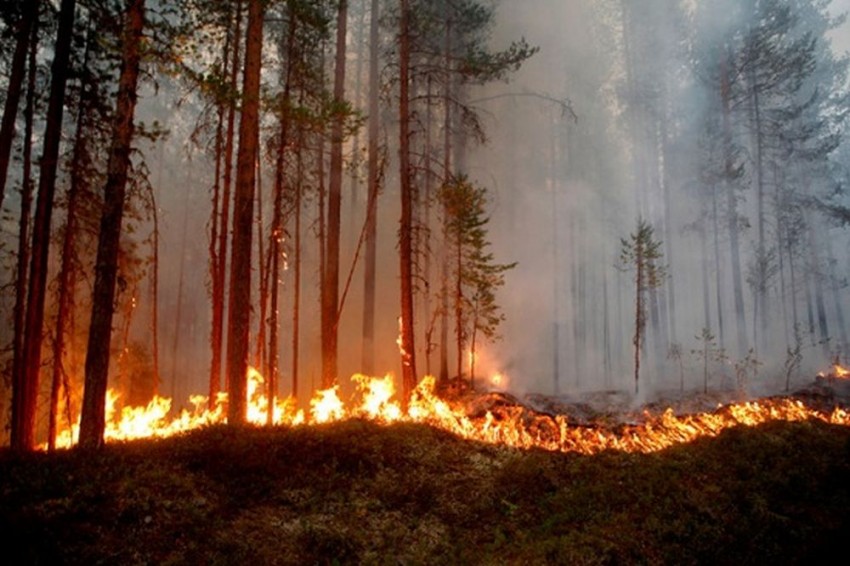 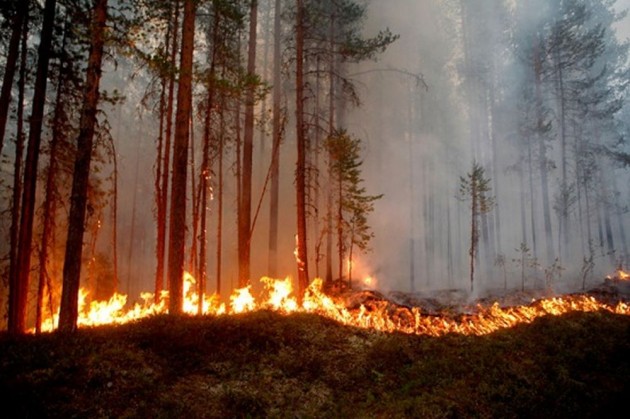 Earth's global surface temperatures in 2018 were the fourth warmest since 1880 and the planet will warm further, especially since greenhouse gas emissions are continuing to rise, NASA and the National Oceanic and Atmospheric Administration (NOAA) have said.

Global temperatures in 2018 were 0.83 degrees Celsius warmer than the 1951 to 1980, according to scientists at NASA's Goddard Institute for Space Studies (GISS) in New York.

"2018 is yet again an extremely warm year on top of a long-term global warming trend," GISS Director Gavin Schmidt said in a statement on Wednesday.

Since the 1880s, the average global surface temperature has risen about 1 degree Celsius.

This warming has been driven in large part by increased emissions into the atmosphere of carbon dioxide and other greenhouse gases caused by human activities.

You're hot and you're cold...ðÂÂ¡Wild winter temperature swings have been seen recently as the bitter cold that gripped the eastern half of the United States has been replaced by record warmth. Our @NASAEarth team has monitored it all: https://t.co/Gg3unLhgoo pic.twitter.com/pyc4fSybN1

Warming trends are strongest in the Arctic region, where 2018 saw the continued loss of sea ice.

"In addition, mass loss from the Greenland and Antarctic ice sheets continued to contribute to sea level rise.

"The impacts of long-term global warming are already being felt a" in coastal flooding, heat waves, intense precipitation and ecosystem change," said Schmidt.

ISIS-Held Territory May Be Fully Liberated Next Week: Trump