The victims appeared to have been killed by 'asphyxiation,’ the Amazonas state government said in a statement, a day after 15 people were killed in one of the prisons. 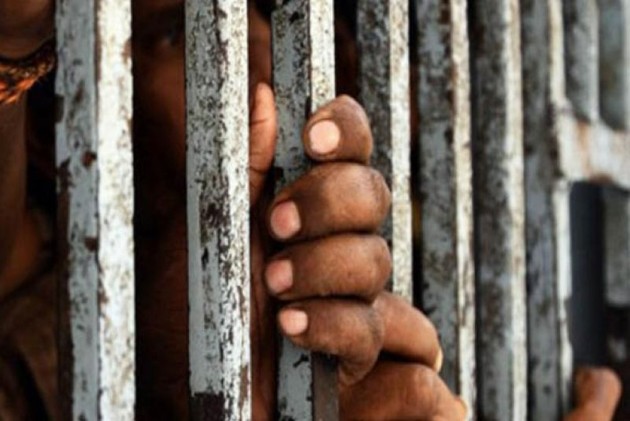 At least 55 people were found dead after violent clashes broke out among rival drug factions in several prisons in northern Brazilian state of Amazonas, correction officials said on Monday.

The victims appeared to have been killed by "asphyxiation," the Amazonas state government said in a statement, a day after 15 people were killed in one of the prisons.

At least 25 of the victims were found in the Antonio Trindade Penal Institute near Manaus, the capital of Amazonas, where all four prisons are located.

15 Dead In Brazil Jail Due To Clashes Between Inmates: Officials

No guns or knives were used in the killings, which prison officials said appeared to have been sparked by a "rift between prisoners who belonged to the same criminal group and were involved in drug trafficking in the state."

The federal government has dispatched reinforcements to boost security in the jails.

"I just spoke with (Justice) Minister Sergio Moro, who is sending a prison intervention team to Amazonas so that he can help us in this moment of crisis," state Governor Wilson Lima said.

An investigation launched into Sunday's mass killing at the Anisio Jobim Penal Complex, in which some of the prisoners were stabbed with sharpened toothbrushes during visiting hours, has been widened to include Monday's deaths.

Four of those killed in the latest violence were found at the Anisio Jobim jail, which was also the scene of a prison rebellion that lasted almost 20 hours and left 56 people dead in January 2017.

Another five were killed at the Provisional Detention Center for Men, and six died at the Puraquequara Prison Unit.

"The fact that the killings were coordinated across four separate prisons... suggests that this was a settling of scores," Robert Muggah, research director at the Igarape Institute think tank in Rio de Janeiro, told AFP.

The latest violence in Amazonas, one of Brazil's most violent states, was "almost guaranteed to inspire retribution inside and outside the prison walls."

Outbreaks of deadly violence are a recurring problem in Brazil's jails due to the lack of structural changes, experts said.

"Prisons continue to be places of serious violations of human rights," said Juliana Melo, a professor at the Federal University of Rio Grande do Norte.

"The conditions are appalling, with a majority of prisoners poor, black, badly schooled and marginalized." Brazil has the world's third-largest prison population after the United States and China, with 726,712 inmates as of June 2016, according to official statistics.

The population is double the capacity of the nation's jails, which in the same year was estimated to be 368,049 inmates.

The federal government had been expected to add another 115,000 inmates by the end of 2018, Human Rights Watch said in a recent report.

Along with severe overcrowding and gang violence, riots and breakout attempts in Brazil's prisons are not uncommon.

"They are recurrent because those who die are originally from the poorest sections of the population and are people who are not clear about their rights," she said.

While Muggah said there was no quick fix available for the system, the government needed to start by "drastically" reducing the number of pretrial detainees, who currently make up 40 percent of the prison population.

"Rather than imposing harsher sentencing laws and building new prisons, the public authorities need to enforce existing legislation -- including ensuring suspects are provided with hearings within 24 hours of their arrest," he said.