Liji and her husband (name withheld) had gone for a health check-up at a community hospital on Saturday. 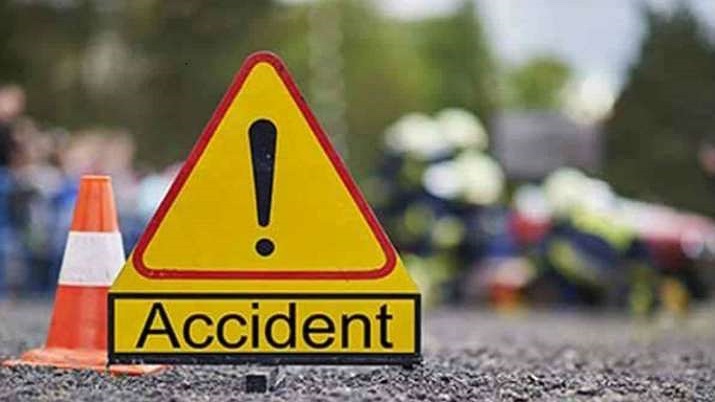 In a tragic incident, a 45-year-old woman from Kerala died after her husband accidentally rammed the car into her while parking at a vehicle enclosure in the UAE's Ajman emirate.

Quoting a source close to family, the Gulf News said, Liji and her husband (name withheld) had gone for a health check-up at a community hospital on Saturday.

Sajad Nattika, president of the Indian Association, Umm Al Quwain said, the woman was standing in front of the car, giving her husband directions to park it, when the vehicle accidentally raced forward, trapping her against the compound wall.

Liji and her husband -- both natives of Kerala -- have two children, the newspaper reported.

Their son is an engineering student in India. Their daughter, who is the younger amongst the two, studies at a school in Umm Al Quwain, where the family has settled for nearly a decade now.

Nattika said the Indian community in Ajman was in shock after the tragic accident.

Ajman Police is investigating the case. The Indian association is supporting the family to repatriate the mortal remains, the daily reported.

Consul for Press, Information and Culture, at the Indian Consulate in Dubai Neeraj Agrawal said, “The Consulate offers its heartfelt condolences to the family and all the assistance required from our side.”