"Six days after this attack, we are announcing a ban on all military style semi-automatics (MSSA) and assault rifles in New Zealand," Prime Minister Jacinda Ardern said. 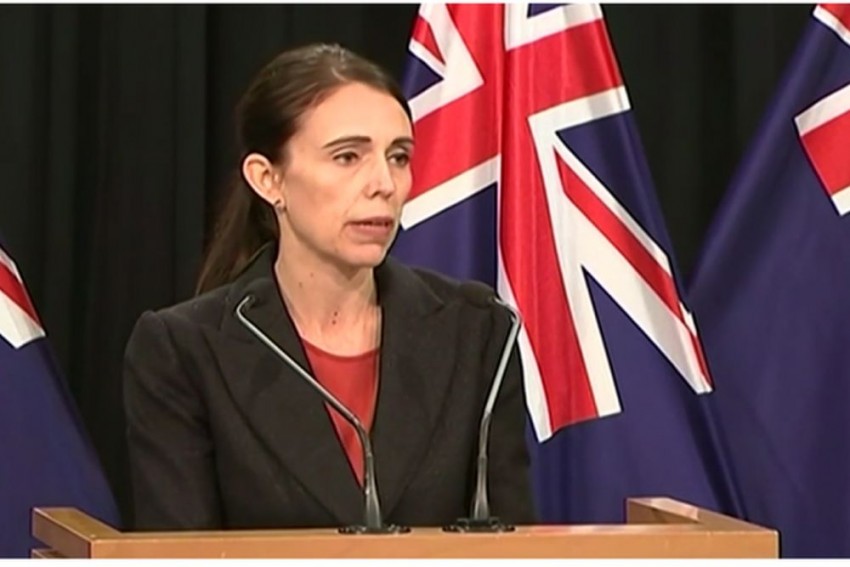 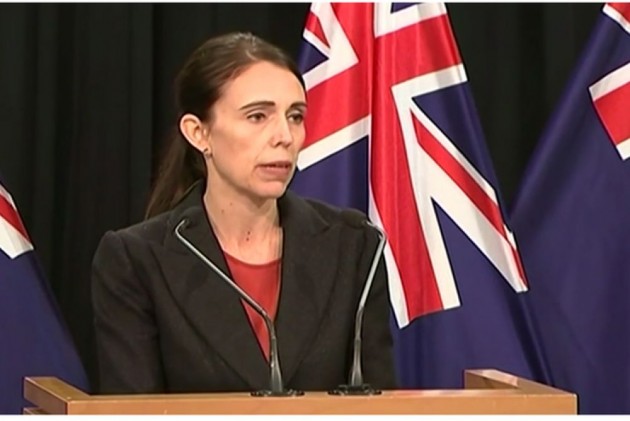 "On March 15, our history changed forever. Now, our laws will too," Ardern said, Efe news reported. "Six days after this attack, we are announcing a ban on all military style semi-automatics (MSSA) and assault rifles in New Zealand.

"Related parts used to convert these guns into MSSAs are also being banned, along with all high-capacity magazines," she added.

An amnesty will be enacted for weapons to be handed in and officials are developing a buyback scheme. The new legislation is expected to be in place by April 11.

Police Minister Stuart Nash said the bill will include narrow exemptions for legitimate business use, including professional pest control, as well as for police and defence forces, while issues such as access for mainstream international sporting competitions were being worked through.

"We have also acknowledged that some guns serve legitimate purposes in our farming communities, and have therefore set out exemptions for 0.22 caliber rifles and shotguns commonly used for duck hunting," Nash said.

At 3 p.m. on Thursday, an order under section 74A(c) of the Arms Act - signed by the Governor-General to reclassify a wider range of semi-automatic weapons under the act - went into effect in the interim while legislation is drafted.

"We'll be working with everyone to ensure we give them every assistance to take those firearms off them, get them out of circulation and into a place of safekeeping so those firearms can never be used again in an act of violence so horrific as we saw last Friday," he said.

Bush also said police had completed the identification of all 50 victims.

"It is a landmark for this process. Over 120 people - forensic experts, police, international experts, coroners, pathologists - have been involved working as best as humanly possible to make that happen out of respect for the families of those victims," he said.

The police list of victims includes Mucaad Ibrahim, who at the age of three is the youngest of those killed.

A public burial is planned for later Thursday for Haji-Daoud Nabi, a 71-year-old Afghan who migrated to New Zealand in the late 1970s and who saved lives by shielding people during the shooting at Al Noor mosque.

Abdul Azis, who has become a hero of the tragedy after driving the attacker away by throwing an electronic payment transaction machine and a gun at him outside the Linwood mosque, received tributes from New Zealanders.

Flowers were placed in front of his store while the community continued to collect money to help him and his family, according to Radio New Zealand.

Out of a total of 50 people injured, 29 are still hospitalized, of which nine remain in critical condition, including a 4-year-old girl who was transferred to Auckland's Starship hospital.

On Friday, one week after the terror attack by a white supremacist, New Zealand will pay tribute to the victims with the call to prayer broadcast nationally at 1.30pm, followed by two minutes of silence.

The 28-year-old Australian sole suspect in the massacre will appear in court on April 5 charged with murder. It is likely he will face further charges.

Masood Azhar Terror Listing: China Has Responsibility To Not Shield Pakistan, Says US