The quake was centred on the town of Castillejos, about 100 kilometres (62 miles) northwest of Manila, local geologists said. 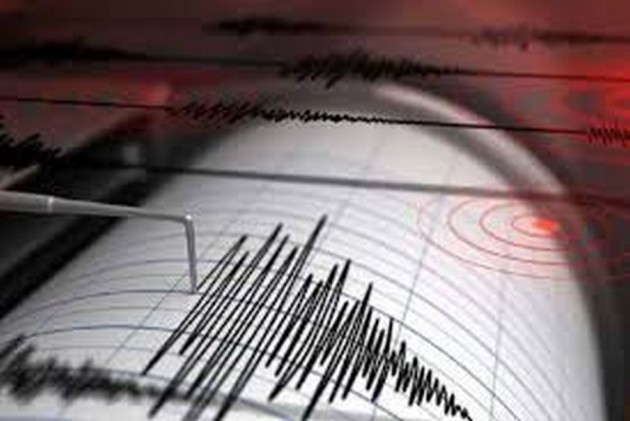 A powerful earthquake rocked the Philippines on Monday, sending thousands of people fleeing high-rises in Manila as buildings shook.

Office workers piled out onto the streets as emergency alarms blared, AFP reporters saw, but there were no immediate reports of injuries or damage.

Feliza Villanueva, 21, a business process outsourcing employee told AFP she and four colleagues were at work when the quake struck.

"This was the second strongest quake I've felt in my entire life," she told AFP as she joined hundreds of others in the courtyard of an office building, waiting for the all clear.

"We were worried but we did not panic," she said.

"We planned how to evacuate the building. There were too many people going down the stairs, so we waited for our turn. People looked in shock, but no one was shouting or anything like that," she said.

The quake was centred on the town of Castillejos, about 100 kilometres (62 miles) northwest of Manila, local geologists said.

Scientists from the US Geological Survey logged its magnitude at 6.3, and said its epicentre was 40 kilometres (25 miles) below the Earth's surface.

Dani Justo, a martial arts instructor, told AFP she was at her Manila home when the quake struck.

"The clothes hanging on our line were really swaying. My shih tzu (dog) dropped flat on the ground," she added.

The Philippines is part of the Pacific "Ring of Fire", an arc of intense seismic activity that stretches from quake-prone Japan through Southeast Asia and across the Pacific basin.