The same area was struck by a 5.2 magnitude quake on Monday. 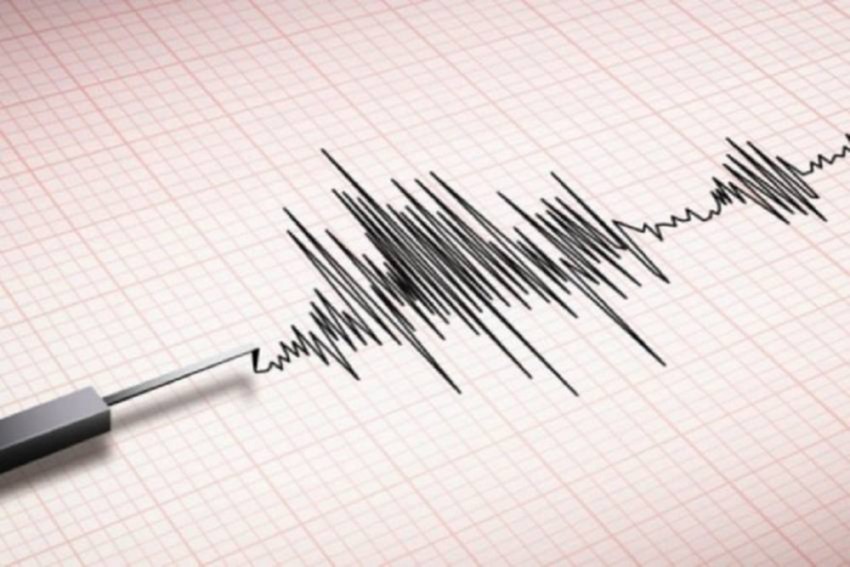 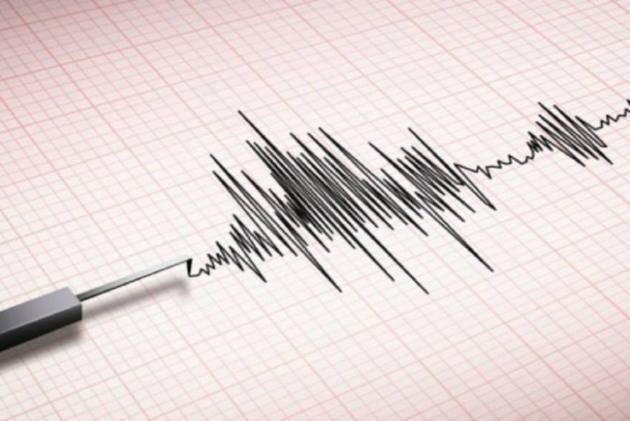 A strong earthquake struck Croatia on Tuesday, with some injuries reported as well as considerable damages to roofs and buildings.

The same area was struck by a 5.2 quake on Monday.

The regional N1 television reported live Tuesday from the town of Petrinja, which was so hard-hit by the Monday quake, that the debris of a collapsed building fell on a car. The footage showed firefighters trying to remove the debris from the car. The report said a man apparently was in the car when the quake hit.

The earthquake was felt throughout the country and in neighbouring Serbia and Bosnia.