Rescuers dug up eight bodies in Tra Van village where a hillside collapsed on houses: Reports 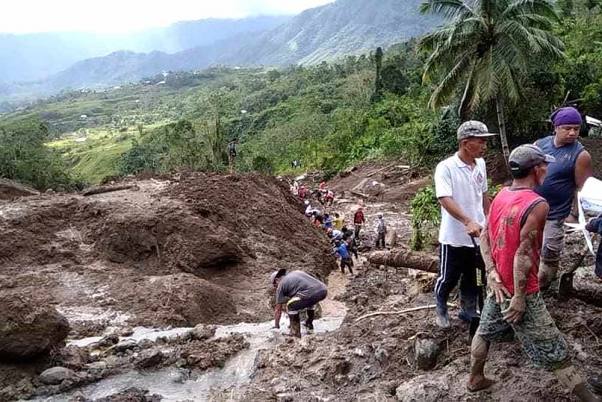 In Tra Leng village, several kilometers (miles) from Tra Van, another landslide buried several houses occupied by about 45 people, including four who managed to survive. Rescuers have recovered three bodies and were scrambling to save others.

The initial death toll reflect the ferocity of the typhoon, which Vietnamese officials feared may be the worst to hit the country in 20 years.

The typhoon slammed central Vietnam on Wednesday with destructive force while at least three provinces were still recovering from recent deadly flooding that killed more than 100 people and destroyed hundreds of houses early this month.