The United States is yet to officially comment on the number of casualties in the attack. 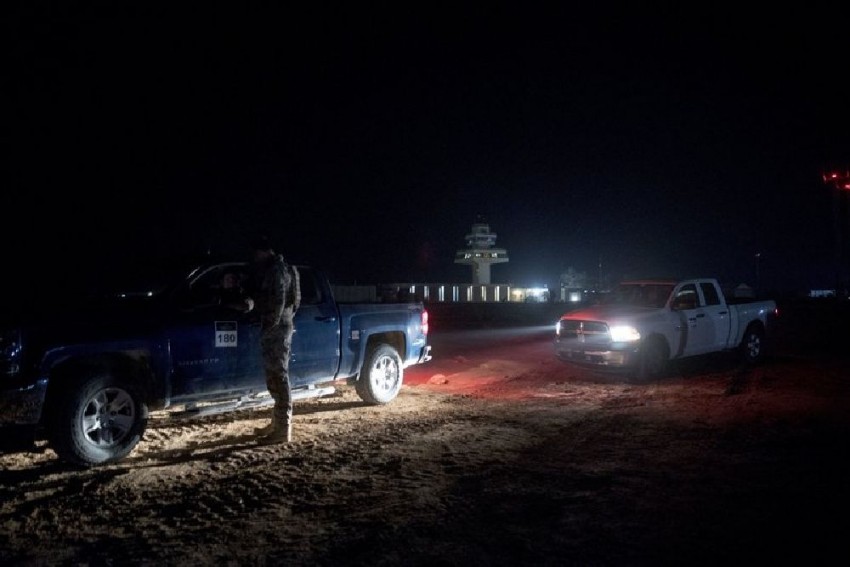 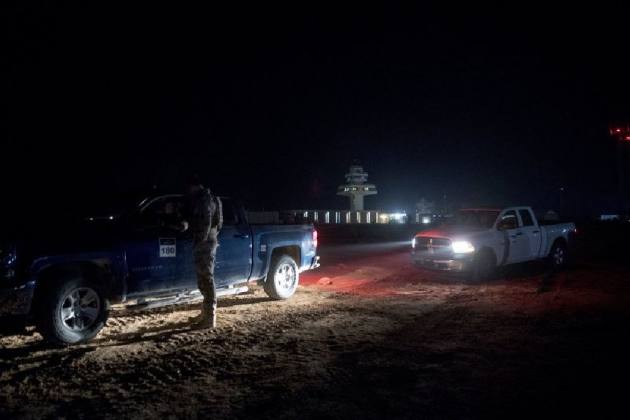 Hours after Iran hit the US airbases in Iraq with several missiles, Islamic Revolution Guards Corps said that at least 80 US personnel were killed and nearly 200 others injured in the attack.

Iran's missiles were targeted at the American Ain al-Asad airbase in Iraq in retaliation to the killing of Major General Qasem Soleimani, an IRGC source has claimed.

"At least 104 targets from the positions of the Americans and their allies in the region have been identified, and if the Americans make any mistake again, those positions will be targeted," the source warned.

He added that a number of American drones and helicopters and a large amount of military equipment have been seriously damaged in the attack.

Fifteen missiles struck the Ain al-Asad airbase, none of which were intercepted by the US army's radar system, the source said.

The US is yet to officially comment on the number of casualties.

In the early hours of Wednesday, the IRGC Aerospace Force launched the heavy ballistic missile attacks on the Ain al-Asad base near the border with Syria and a US operated airbase in Erbil in retaliation for the January 3 American drone attack that killed Soleimani in Baghdad.

Ain al-Asad has a 4 km runway at 188m altitude from sea levels, which is the main and the largest US airbase in Iraq.

All flights have been cancelled at Erbil airport.

Iraq said the attacks have not taken any toll from its army men stationed at these two bases.

Following the attack, the US army had blocked entrance into Ain al-Asad to everyone, including the Iraqi army.

Iran Will Welcome Any Peace Initiative By India For De-escalating Tensions With US: Iranian Envoy