Kamala Devi Harris, made history on January 20, 2021. Her chief spokesperson said the Vice-President will have a hand in all aspects of Biden’s agenda. 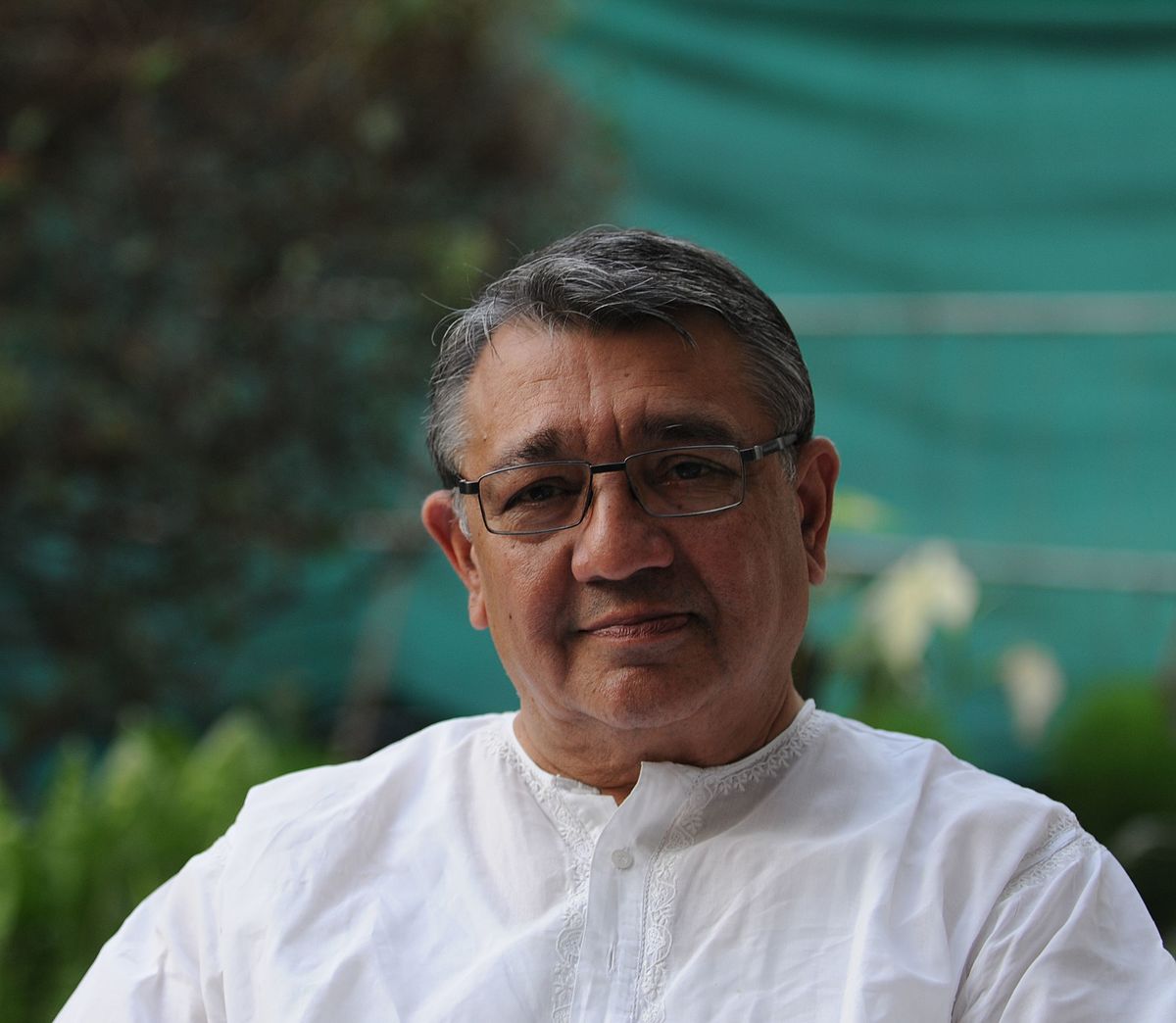 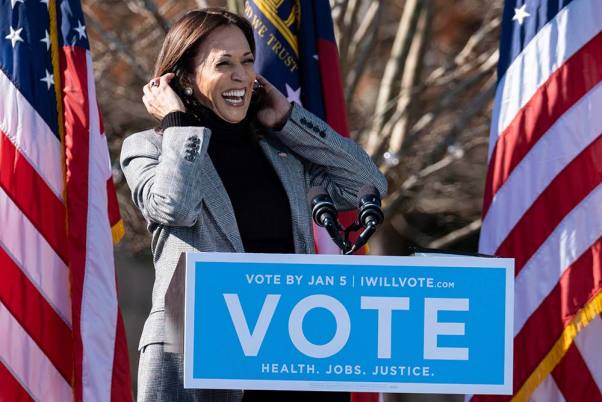 Kamala Harris is shaping up to be a central figure in handling virtually everything in the Joe Biden administration – from the coronavirus pandemic to reform of the criminal justice system in the domestic sphere – to challenges in the international field, including the China policy, and a range of global issues, not to mention matters in the Indian subcontinent.

Her chief spokesperson said the Vice-President will have a hand in all aspects of Biden’s agenda: “There are pieces that Biden may specifically ask her to champion, but outside of that she is at the table for everything ...... giving inputs and feedback and being a supportive partner to him on all pieces.”

Clearly, Biden will be making his biggest decisions with the Vice-President at his side. For India, memories of “Abki Baar, Trump Sarkar” will fade away but having accepted the “new normal” of the Trumpian era (as the public rallies in Houston and Ahmedabad showed), the success of the Narendra Modi government’s dealings with Biden and Harris will depend on how much of the “old normal” they will revert to. Frictions could arise, given India’s pending review by the US Commission on International Religious Freedom where leading Democrats like Kamala Harris’s associate, Pramila Jayapal (bete noire of India’s external affairs minister) and Mark Warner have been especially vocal.

Jayapal (born in Chennai in 1965) shares an India-connect with Harris. She has been elected as chair of the Congressional Progressive Caucus, making her one of the most influential US lawmakers of the 117th Congress.

The Indian minister chose to cancel a meeting in Washington DC in December 2019 after the US side refused to exclude Jayapal (who had introduced a resolution urging India to lift restrictions in Kashmir) from their delegation.

Statements critical of India’s Citizenship Amendment Act (CAA) and the National Register of Citizens (NRC) have been attributed to Joe Biden in the past. Likewise, Kamala Harris had “reminded Kashmiris that they are not alone in the world”.

Biden received Pakistan’s second highest civilian award in recognition of helping to improve the country’s economy. A substantial non-military annual grant was made to Islamabad between 2010 and 2014; in the words of Yousaf Raza Gilani, a former Prime Minister, “he has done a lot for Pakistan”.

Current Prime Minister Imran Khan is hoping that some of the Biden-Harris government’s formulations on human rights would get translated into heightened US involvement in Kashmir.

The critical issue that Indian policy-makers and their IFS advisers will have to face is whether the China strategy of the new administration may exhibit greater attention to Chinese sensitivities in areas that involve India’s interests. Should the Biden-Harris dispensation adopt a more conciliatory approach in respect of China, this can pose difficulties for India. Be that as it may, the United States – under any presidency – is known to follow its own priorities. For India, this could mean having to confront a Chinese power that is less constrained than ever before.

Usually first off the mark, China has struck an optimistic tone towards the new US administration, saying “kind angels can triumph over evil forces” and playing down the earlier irritants as the result of an atmosphere vitiated by Donald Trump.

It may be recalled that Kamala Harris had sought the 2020 Democratic Presidential nomination but dropped out before the primaries. Subsequently, she became, at 55 years, the second woman Vice-Presidential candidate of the Democratic Party.

An Italian-American attorney, Geraldine Anne Ferraro (1935-2011) was the first such candidate in 1984. The race did not end successfully for her. Later, she criticized Barack Obama but switched to favouring him due to his running mate selection of Joe Biden. Regardless of setbacks, her position remained: “Every time a woman runs, women win”.

Who is most likely be the first woman American President? The photogenic Harris’s career graph would ensure, more or less, that she is a top contender when the time comes. There could be other aspirants like, health permitting, Hillary Clinton, a party veteran in her seventies who threw her support behind Biden in April 2020 and was a key leader to make the case for returning the White House to Democratic hands. She said, “I’ve been not only a colleague of Joe Biden’s, I’ve been a friend, and I can tell you that I wish he were president right now ……”.

Accepting her support, Biden responded, “I really appreciate your friendship ….. a wonderful personal endorsement.” He acknowledged her as being way ahead in addressing issues – a show of respect that was duly reciprocated.

As Secretary of State, Clinton was inclined to value political expediency above other factors.

In the context of his campaign for the presidency, Biden recognized what he could not offer on his own as a 78-year-old white man: generational change, a new perspective and an embodiment of America’s diversity. For that, he needed Kamala Harris. Together, they have put their faith in empathetic governance so as to regain the solidarity that America has lost.

The election of a woman as head of state of a democracy of the stature of the United States is overdue. Were she to make it, in due course, Kamala Harris would establish a historic milestone. She will be ready to support India on some questions but the country might not be of such crucial importance as to make her willing to invest “political capital” if the power centres in Washington DC are divided on an issue. Nevertheless, it makes eminent sense for the Indian authorities to assess her vice-presidential opinions and concerns with urgency and seriousness.

Which also seems to suggest that from India’s point of view, a future Lady President could be a tougher customer to deal with than either Obama or Trump.

(The author was in the IAS and retired as secretary, government of India)