'Aatmanirbharta' Announced Oxford Hindi Word Of The Year For 2020 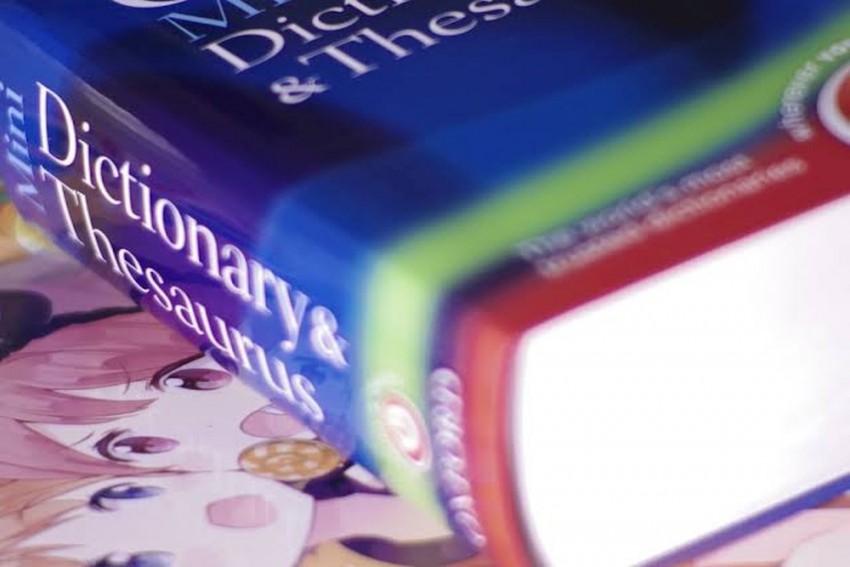 The Hindi word 'Aatmanirbharta', popularised by Prime Minister Narendra Modi, has been named as its Hindi word of the year 2020 by the Oxford Languages.

It "validated the day-to-day achievements of the countless Indians who dealt with and survived the perils of a pandemic", said the Oxford Languages in its statements.

The word, meaning self-reliance, has been chosen by an advisory panel of language experts comprising  Kritika Agrawal, Poonam Nigam Sahay and Imogen Foxell.

The Oxford Hindi word of the year is a practice which is continued every year which included choosing a word to reflect the ethos, mood, or preoccupations of the passing year, and have lasting potential as a term of cultural significance.

In a statement, Oxford Languages said in the early months of the pandemic when Prime Minister Narendra Modi announced India's COVID-19 recovery package, he emphasised the need to become self-reliant as a country, as an economy, as a society and as individuals, in a bid to navigate the perils of the pandemic.

There was a massive increase in the usage of 'aatmanirbharta' following the prime minister's address, highlighting its increased prominence as a phrase and concept in the public lexicon of India, it said.

"In an unprecedented year, 'aatmanirbharta' found resonance with a wide cross-section of people as it is seen to be an answer to the revival of a COVID-impacted economy," said Oxford University Press India managing director Sivaramarkrishnan Venkateswaran.

Agrawal said amid a number of interesting and topical entries received, 'aatmanirbharta' stood out because it validated the day-to-day achievements of the countless Indians who dealt with and survived the perils of a pandemic.

This word "gives a voice to the strength displayed by young and old alike in dealing with extended periods of isolation, lack of familial support, loss of livelihoods and other difficulties through sheer determination and self-reliance", she said.

While the Hindi word of the year has great resonance for the year in which it was chosen, it doesn't mean that the word will automatically go into any Oxford dictionaries.