The Afghanistan airspace on Monday was declared 'uncontrolled' by the Kabul airport and transit flights have been asked to avoid it. 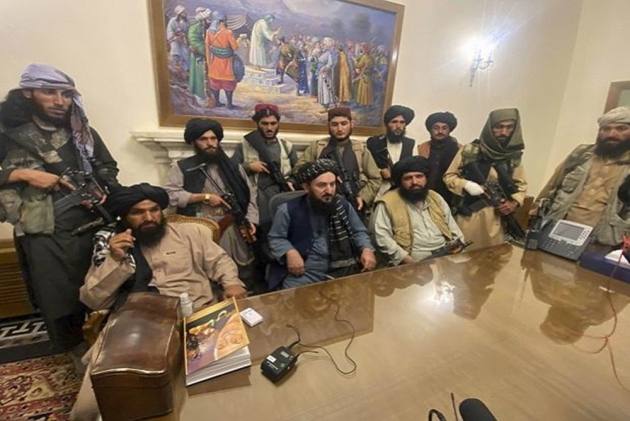 The Afghanistan airspace on Monday was declared "uncontrolled" by the Kabul airport and transit flights have been asked to avoid it.

Two NOTAMs or notices to airmen – official notices containing essential information on flight operations – issued on Monday morning by the Afghanistan Civil Aviation Authority said the civilian side of Hamid Karzai International Airport or Kabul air port was “closed until further notice” and that Kabul’s airspace “has been released to the military”.

The second NOTAM advised all “transit aircraft to reroute” and cautioned that “any transit through Kabul airspace will be uncontrolled”.

“Airspace over Afghanistan is declared closed so no aircraft can operate there. Our scheduled flight to Kabul also cannot go,” an Air India spokesperson said.

Air India cancelled its Delhi-Kabul-Delhi flight that was scheduled to operate on Monday to avoid Afghanistan airspace after it was declared "uncontrolled" by authorities at the Kabul airport, senior officials said.

It was the only commercial flight scheduled to operate between India and Afghanistan on Monday, and Air India is the only carrier that has been operating flights between the two countries.

Moreover, the carrier on Monday diverted its two flights coming to Delhi from the US toward Sharjah in the UAE for the same reason, they said.

Both the flights will land in Sharjah for refuelling purposes, the officials said. The flights will then leave for Delhi again while avoiding the Afghan airspace.

Afghanistan stares at an uncertain future as President Ashraf Ghani left the country just before Kabul fell into the hands of the Taliban on Sunday.

Terra Avia's flight from Baku in Azerbaijan to Delhi in India entered the Afghanistan airspace on Monday morning but then quickly turned around and decided to avoid it by flying around it.

Senior Air India officials said the Afghanistan airspace has been declared "uncontrolled" by the Kabul airport on Monday and flights have been asked to avoid the airspace.