The deadlock saw the country slide deeper into financial chaos and poverty. 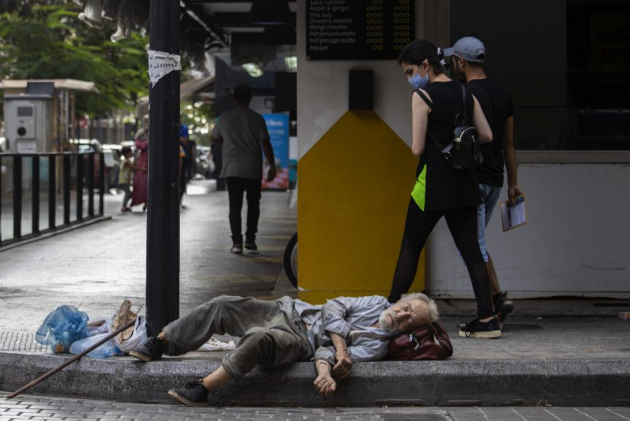 The Lebanese presidency says a new government has been formed, breaking a 13-month deadlock that saw the country slide deeper into financial chaos and poverty.

Lebanon has been without a fully empowered government since the catastrophic August 4, 2020 explosion at Beirut port, which forced the resignation of then Prime Minister Hassan Diab's government.

Rival political groups had been locked in disagreement over the make-up of a new government since then, hastening the country's economic meltdown.

The new government headed by billionaire businessman Najib MIkati was announced Friday by the office of President Michel Aoun, which said the decree has been signed. (AP)