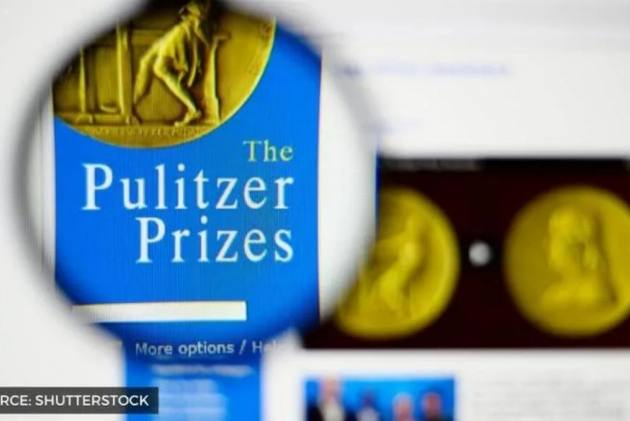 The Pulitzer Prizes in journalism and the arts will be announced Friday, recognising the best work in a year in which people isolated themselves because of a deadly pandemic and took to the streets over racial injustice.

There have been few years in journalism like 2020, when nearly everything that happened was touched by COVID-19.

The announcement of the prizes itself was originally scheduled for April 19 but the Pulitzer Prize Board postponed it until June to give its 18 members a chance to debate the entries in person, instead of remotely.

Winners will be announced during a livestream that begins at 1 p.m.

This is the second such ceremony to be pushed back amid the pandemic. Last year's announcement was pushed back two weeks to give board members busy covering the pandemic more time to evaluate the finalists.

The Pulitzer Prizes in journalism were first awarded in 1917 and are considered the field's most prestigious honor in the United States.

The awards luncheon traditionally held at Columbia University in May also is postponed.