External Affairs Minister S Jaishankar on Tuesday took up the issue of inclusion of Covishield in the EU digital Covid certificate scheme during a meeting with the High Representative of the European Union. 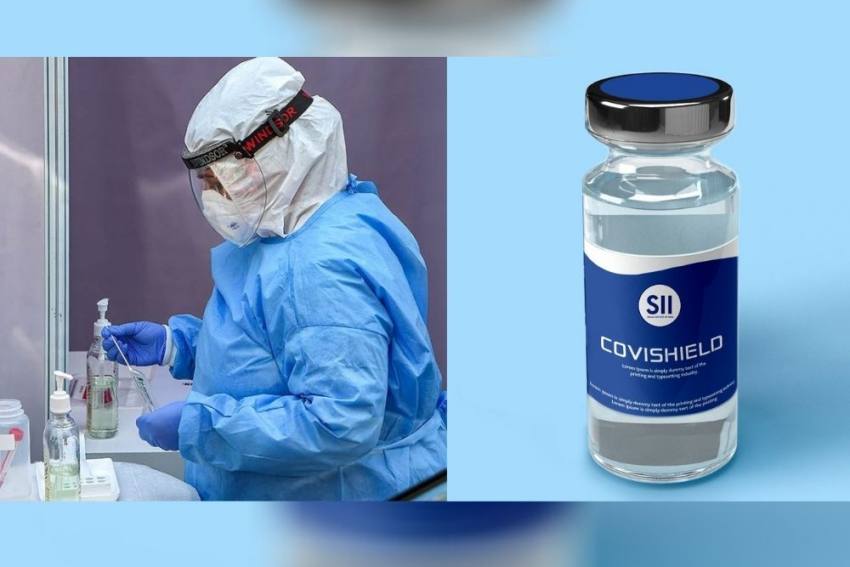 In what can be described as a win for India, sources said on Thursday that nine European nations are accepting Covishield vaccines for travel to their countries.

Switzerland is also accepting Covishield as a Schengen state, the said.

Going Abroad? Here’s How You Can Link Your Passport And Covid Vaccine Certificate

Separately, Estonia has confirmed that it will recognise all vaccines authorised by the government of India for the travel of Indians to that country, the sources said.

India has already asked the EU member countries to individually consider allowing Indians who have taken Covishield and Covaxin vaccines and want to travel to Europe.

The European Union's Digital Covid certificate or "Green Pass" is coming into effect on Thursday with an aim to facilitate free movement during the Covid-19 pandemic.

Under this framework, persons who have taken vaccines authorised by the European Medicines Agency (EMA) will be exempted from travel restrictions within the EU region.

The individual member states have the flexibility to also accept vaccines that have been authorised at the national level or those recognised by the World Health Organisation (WHO).

There have been apprehensions in India that people who took Covishield and Covaxin jabs are unlikely to be eligible to travel to the European Union member states under its 'Green Pass' scheme.

The EU Digital Covid certificate or 'Green Pass' will be mandatory to travel to European countries and the document will serve as proof that a person is vaccinated against COVID-19.

An EU official on Tuesday said individual member states of the European Union will have the option to accept vaccines authorised by the World Health Organisation (WHO) like Covishield for obtaining the bloc's digital Covid certificate.

External Affairs Minister S Jaishankar on Tuesday took up the issue of inclusion of Covishield in the EU digital Covid certificate scheme during a meeting with Josep Borrell Fontelles, the High Representative of the European Union.

The meeting took place on the sidelines of a G20 meeting in Italy.