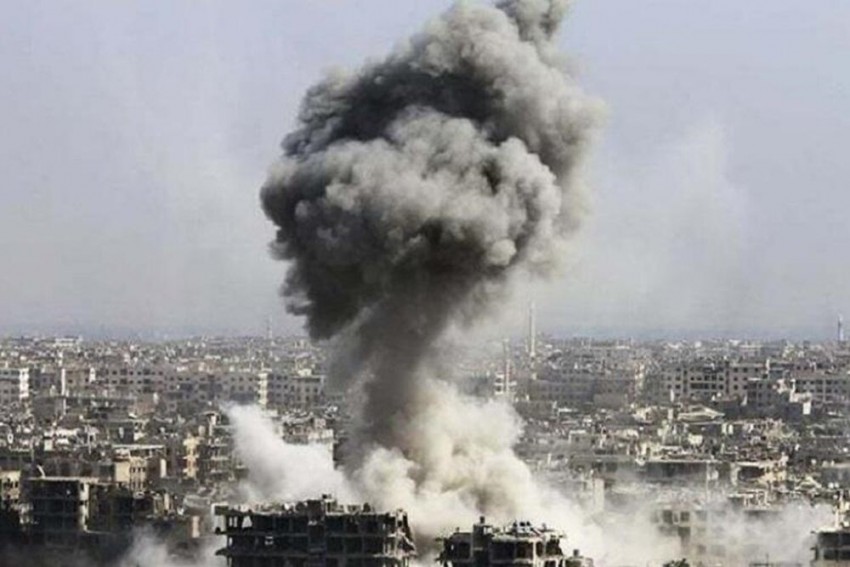 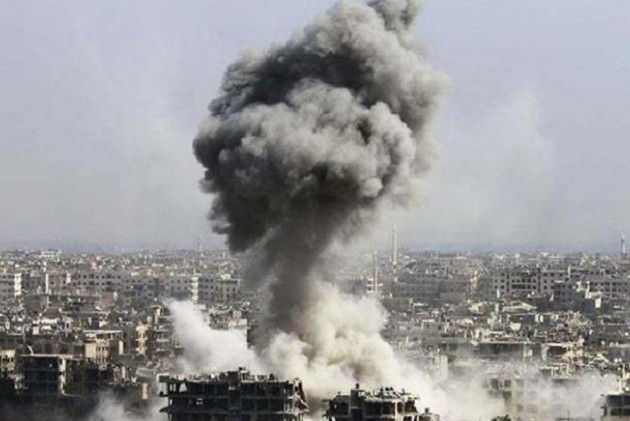 The United States believes it killed seven senior leaders of al-Qaida in Syria in an airstrike last week as the leaders were meeting near Idlib, U.S. Central Command said Monday.

A Central Command spokeswoman, Maj. Beth Riordan said the strike was conducted Oct. 22. She did not identify the seven leaders by name.

“The removal of these AQ-S leaders will disrupt the terrorist organization's ability to further plot and carryout global attacks threatening U.S. citizens, our partners, and innocent civilians,” she said.

“AQ-S takes advantage of the instability in northwest Syria to establish and maintain safe havens to coordinate terrorist activities,” she added.

"With our allies and partners, we will continue to target al-Qaida and other terrorist organizations.” The U.S. also conducted an airstrike against al-Qaida in Syria, near Idlib, on Oct 15.

Iran Accuses US Of Displacing 37 Million People, Urges UN To Unite Against Its Unilateral Action