The 87-year-old further claimed there’s a 'Galactic Federation' of aliens and their cooperation with the US includes a secret underground base on Mars. 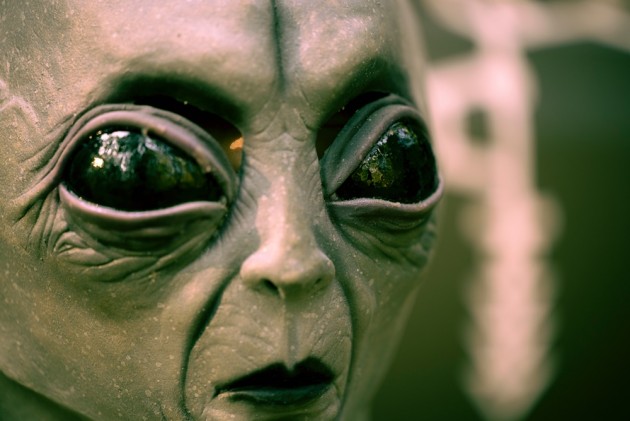 Aliens are real and secretly in touch with America and Israel, however, they are keeping their existence quiet because "humanity isn't ready", said Haim Eshed, who headed Israel's space security programme for nearly 30 years.

The 87-year-old further claimed there’s a "Galactic Federation" of aliens and their cooperation with the US includes a secret underground base on Mars.

He said, “Trump was on the verge of revealing [aliens existence], but the aliens in the Galactic Federation are saying, ‘Wait, let people calm down first’. They don’t want to start mass hysteria. They want to first make us sane and understanding.”

In an interview with the the Israeli publication Yediot Aharonot, he confirmed the existence of aliens because he claims they've been among us for a damn long time.

According to Eshed, aliens have secured an agreement to keep their moves under wraps, said Eshed, noting that the extra-terrestrials come in peace.

“They have been waiting for humanity to evolve and reach a stage where we will generally understand what space and spaceships are,” said Eshed, according to the Jewish Press.