Grace 1, an Iranian vessel, was detained by British Marines and Gibraltar authorities on July 4, on the suspicion of violating European Union sanctions on oil shipments to Syria. 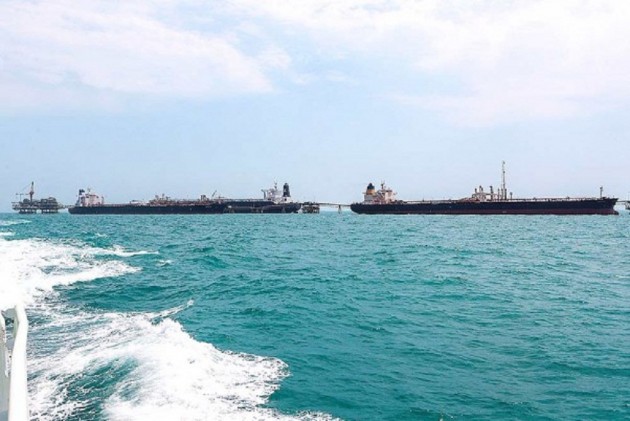 All 24 Indian crew members on board the seized Iranian ship 'Grace 1' have been released by Gibraltar authorities and are free to return to India, Minister of State for External Affairs V Muraleedharan said on Thursday.

Spoke to our High Commission @HCI_London on VLCC Grace 1. They confirmed all 24 Indian crew aboard VLCC Grace 1 have been released by Gibraltar authorities and are free to return to India. @narendramodi @PMOIndia @AmitShah @DrSJaishankar @MEAIndia @VMBJP

Grace 1, an Iranian vessel, was detained by British Marines and Gibraltar authorities on July 4, on the suspicion of violating European Union sanctions on oil shipments to Syria.

The Gibraltar authorities had said the vessel is loaded to capacity with crude oil enroute to Syria, in breach of European Union (EU) sanctions.

The maritime seizure had led to an international uproar and deepened tensions in the Persian Gulf.