In an Instagram post, Colin O'Brady explained his journey ended upon crossing the edge of the Ross Ice Shelf: the point where Antarctica's land mass ends. It lies at the head of Ross Sea, a deep bay of the Southern Ocean. 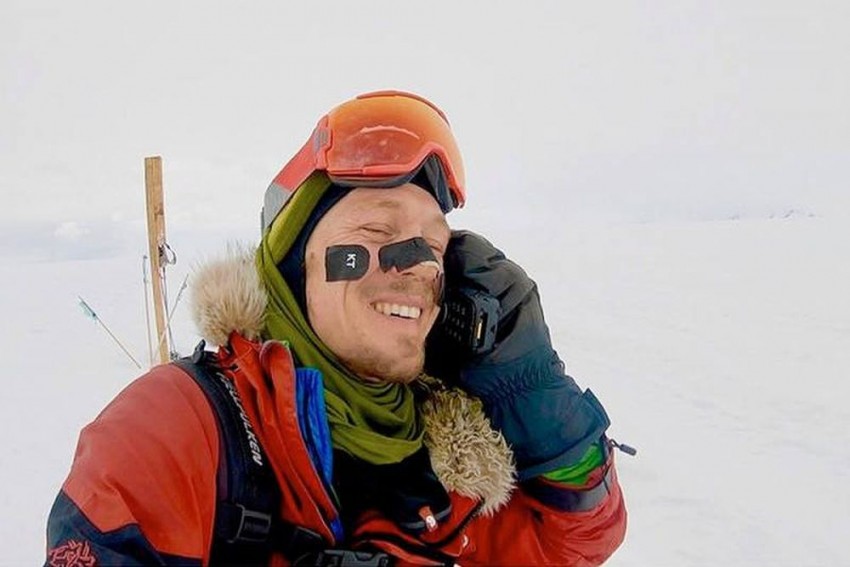 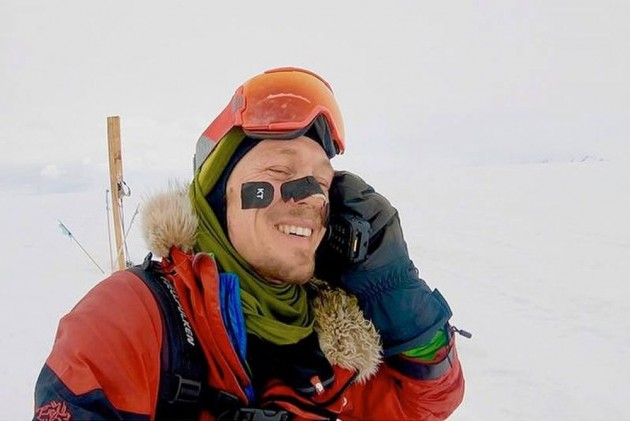 An American adventurer has become the first person to complete a solo trek across Antarctica without assistance of any kind.

In an Instagram post, he explained his journey ended upon crossing the edge of the Ross Ice Shelf: the point where Antarctica's land mass ends. It lies at the head of Ross Sea, a deep bay of the Southern Ocean.

"I accomplished my goal: to become the first person in history to traverse the continent of Antarctica coast to coast solo, unsupported and unaided," O'Brady wrote in an Instagram post after covering the final 77.5 miles in 32 hours.

"While the last 32 hours were some of the most challenging hours of my life, they have quite honestly been some of the best moments I have ever experienced," he wrote. 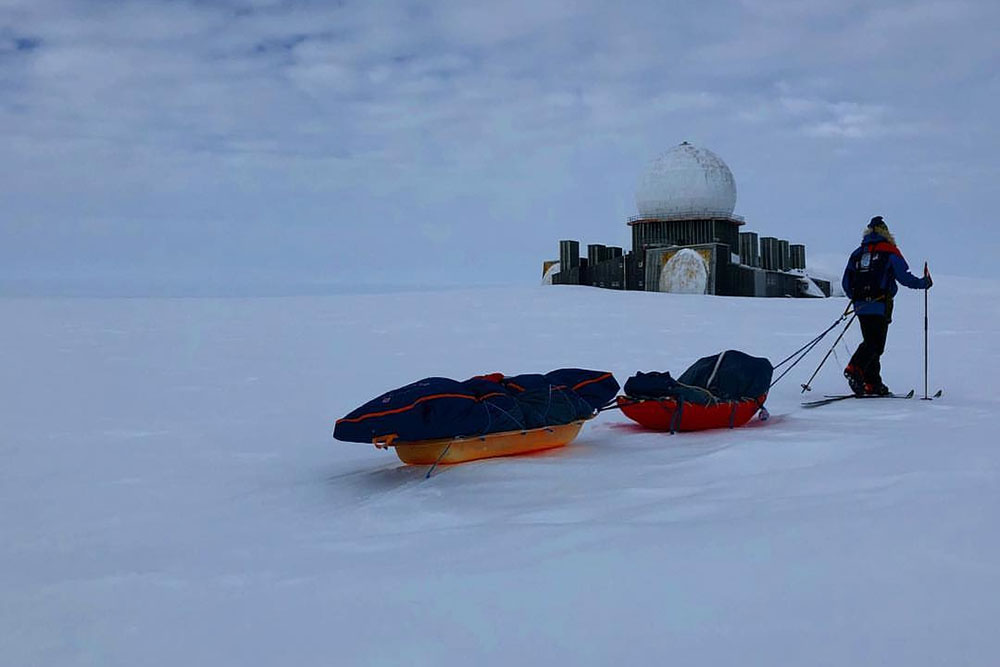 "I was locked in a deep flow state the entire time, equally focused on the end goal, while allowing my mind to recount the profound lessons of this journey. I'm delirious writing this as I haven't slept yet." His voyage was tracked by GPS, and live updates of the trip were provided daily on his website colinobrady.com.

O'Brady and an Englishman, army Captain Louis Rudd, 49, set off individually on November 3 from Union Glacier in a bid to be the first to complete a solo, unassisted crossing of Antarctica. 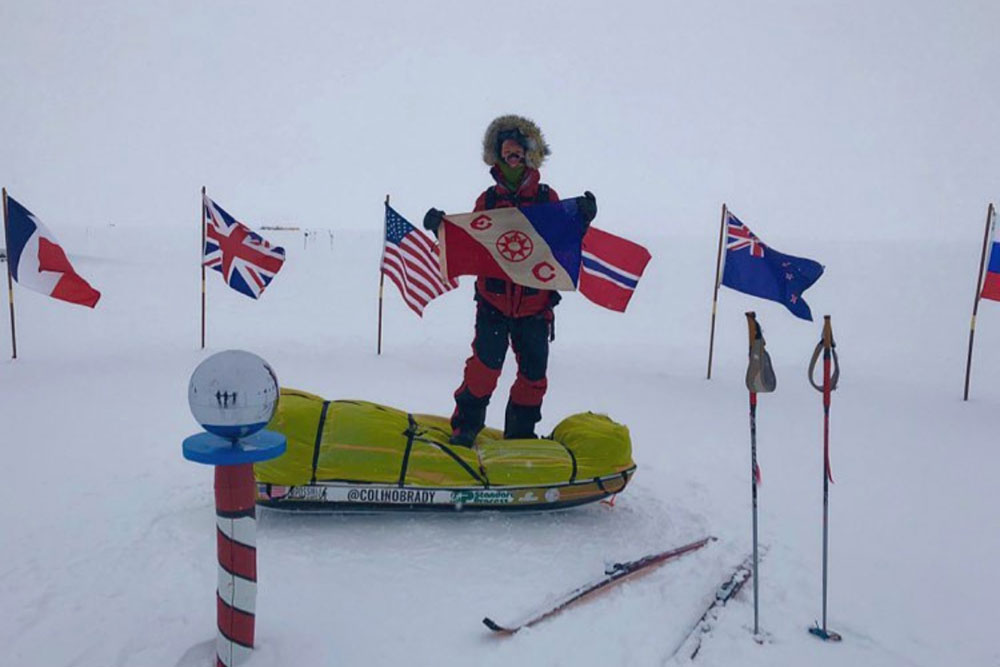 In 1996-97, a Norwegian polar explorer, Borge Ousland, made the first solo crossing of Antarctica but he was wind-aided by kites on his voyage.

O'Brady reached the South Pole on December 12, the 40th day of his journey.

He arrived at the finish point on the Ross Ice Shelf on the Pacific Ocean on Wednesday after covering a total of 921 miles. Rudd is about a day or two behind.

O'Brady said he made the decision over breakfast to finish his journey in one continuous push -- which he dubbed an "Antarctica Ultramarathon." "As I was boiling water for my morning oatmeal, a seemingly impossible question popped into my head," O'Brady wrote on Instagram.

"I wonder, would (it) be possible to do one straight continuous push all the way to the end? "By the time I was lacing up my boots the impossible plan had become a solidified goal," he said. "I'm going to push on and try to finish all 80 miles to the end in one go." The New York Times described O'Brady's effort as among the "most remarkable feats in polar history," ranking alongside the 1911 "Race to the South Pole" between Norway's Roald Amundsen and England's Robert Falcon Scott.

"To complete the final 77.54 miles in one shot -- essentially tacking an ultra marathon onto the 53rd day of an already unprecedented journey -- set an even higher bar for anyone who tries to surpass it," the Times wrote.

In 2016, an English army officer, Lieutenant Colonel Henry Worsley, died while trying to complete an unassisted solo crossing of Antarctica.

This European Country Is Ending Bureaucracy By Going Totally Digital