The West Bank violence comes as Israel unleashed a heavy barrage of tank fire and airstrikes on the Gaza Strip on Friday. 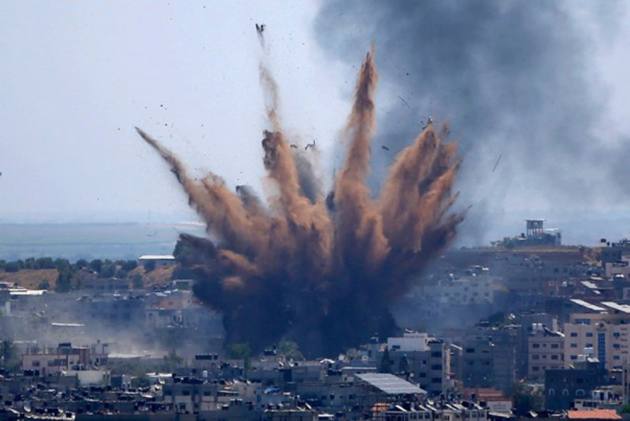 Amid rising violence in Jerusalem, the number of Palestinians killed in the West Bank has risen to seven.

The Israeli army says one was killed after attempting to stab a soldier. Palestinian health officials confirmed that death and said six other Palestinians were killed by Israeli army fire in the occupied West Bank.

The health ministry said five were killed in stone-throwing clashes with Israeli forces in several locations, and a sixth was killed during an attempt to stab an Israeli soldier on Friday. A seventh was killed in Nablus.

The West Bank violence comes as Israel unleashed a heavy barrage of tank fire and airstrikes on the Gaza Strip on Friday. Israel said it was clearing a network of militant tunnels ahead of a possible ground invasion. The West Bank violence signals a new wave of unrest there as part of the Israel-Gaza escalation.