The elusive chief of IS was believed to be dead after a US military raid in the Idlib region, US media reported earlier on Sunday. 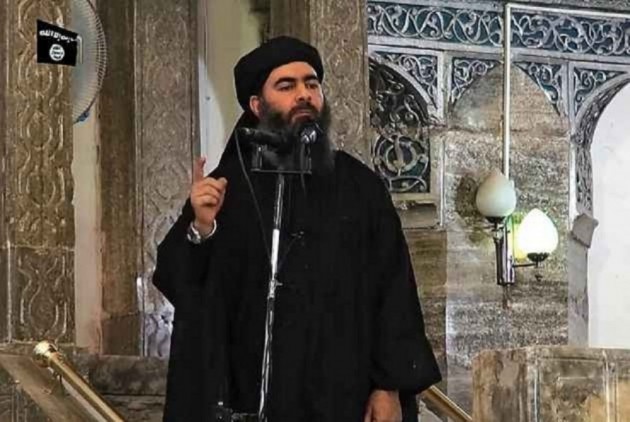 Ankara and Washington "coordinated" before the operation which, according to the US Media reports, targetted and may have killed Islamic State chief Abu Bakr al-Baghdadi, Turkey said on Sunday.

"Prior to the US Operation in Idlib Province of Syria last night, information exchange and coordination between the military authorities of both countries took place," the Turkish defence ministry said in a tweet.

It did not give details.

The elusive chief of IS was believed to be dead after a US military raid in the Idlib region, US media reported earlier on Sunday.

The helicopters targeted a home and a car outside the village of Barisha, the UK-based Syrian Observatory for Human Rights said, in the operation which killed nine people.

US President Donald Trump is expected to make a "major statement" on Sunday at 9:00 am (1300 GMT), the White House said.

Some US media reports quoted government sources saying Baghdadi may have killed himself with a suicide vest as US special operations forces descended.

But US defence officials say that final confirmation regarding the death of al-Baghdadi will come only after the DNA and biometric tests are conducted, news agency ANI reported.