Australian Deputy PM Barnaby Joyce paid a hefty A$200 ($151) fine for breaking public health rules as he failed to wear a mask inside a service station on Monday. 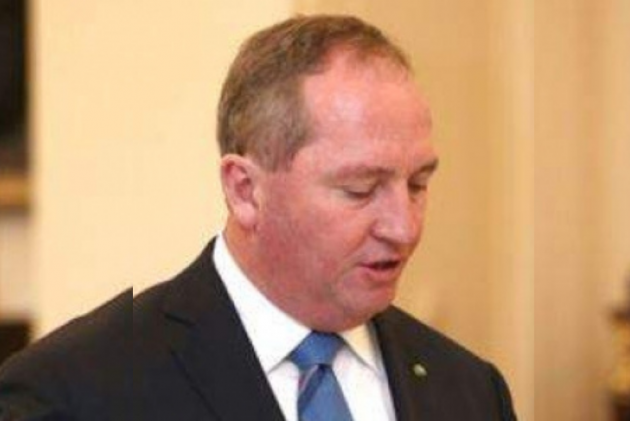 Australia’s Deputy PM, Barnaby Joyce, paid a hefty A$200 ($151 or Rs 11,159) fine for breaking public health rules as he failed to wear a mask inside a service station on Monday. Amid the Covid-19 pandemic, not wearing a mask is considered a massive breach of public health protocols and therefore, repercussions were quite inevitable.

On Monday, the recently reinstated Deputy PM was spotted without a mask at New South Wales town of Armidale. He was paying for fuel at a service station. A member of the public summoned the New South Wales police to investigate the matter.

Armidale, which falls under the ambit of Joyce’s electorate currently is under the compulsion of wearing masks in public indoor areas to put a leash around the transmission of Delta Plus variant of Coronavirus.

Joyce remained unidentified in the police statement. Confirmation was received from the state police that mentioned the issue of a penalty of a similar amount to a 54-year-old man for not wearing a mask inside the service station.

Later, the deputy PM himself confirmed the incident during an interview with Sky News.

"I went into the Caltex service station. I was going to the airport, fuelled the car up with fuel, went in, 30 seconds later, A$200 it cost me because I didn't wear one of these (masks)," he told Sky News Australia on Tuesday.