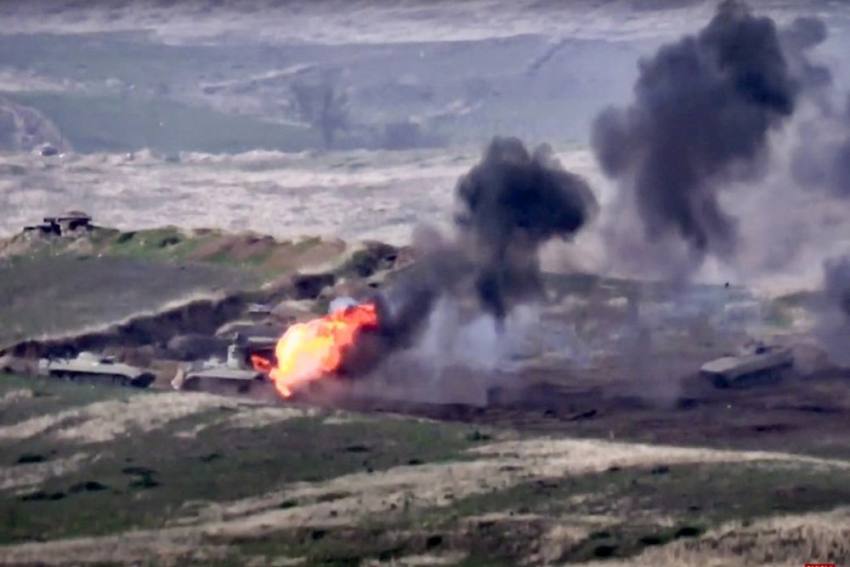 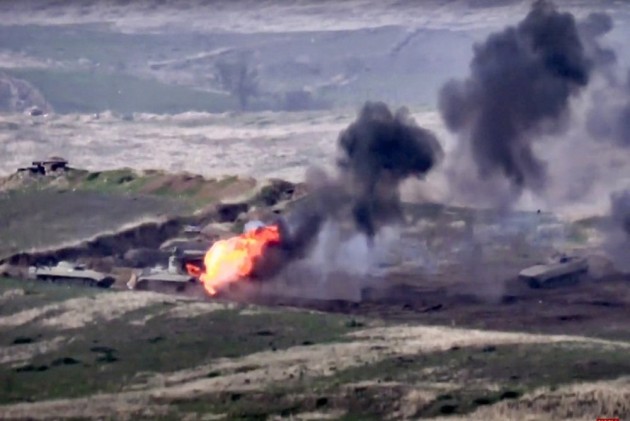 Azerbaijani forces have taken control of the strategically key city of Shushi in Nagorno-Karabakh where fighting with Armenia has raged for more than a month, the country's President said on Sunday.

In a televised address to the nation, President Ilham Aliyev said "Shusha is ours, Karabakh is ours," using the Azerbaijani version of the city's name.

Shushi is of significant military value because it sits on heights about 10 kilometres (6 miles) south of the region's capital of Stepanakert and lies along the main road connecting Nagorno-Karabakh with Armenia.

Nagorno-Karabakh is within Azerbaijan but has been under the control of local ethnic Armenian forces backed by Armenia since 1994. The latest outbreak of fighting started on September 27 and has left hundreds, if not thousands, dead.

Aliyev vowed to continue the fighting until Armenia withdraws from the territory.

No Breakthrough At India-China Military Talks