Shortly after the plane took off on Friday night, the woman's labour pains started and crew members stepped in to deliver the child. 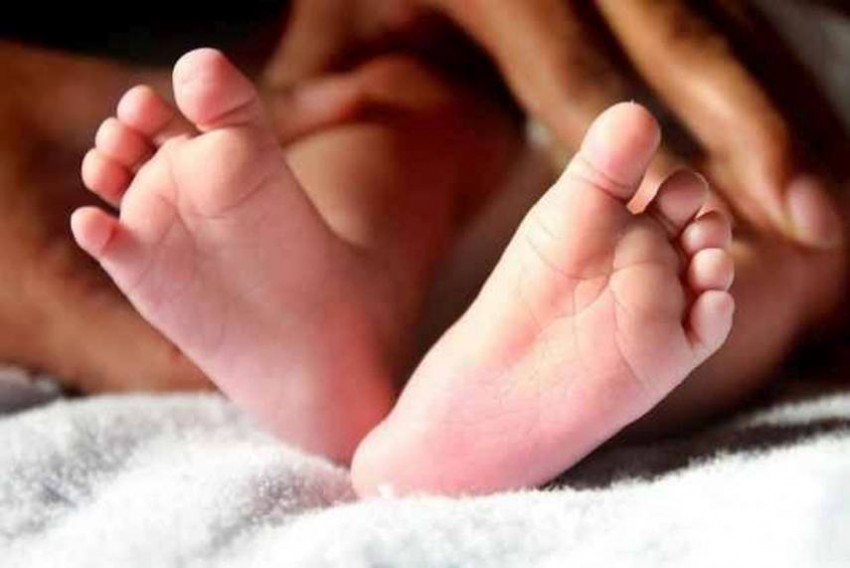 Turkish media says an evacuation flight from Afghanistan has landed in the U.K. with an extra passenger - after cabin crew delivered a baby girl mid-air.

When the traditional cry of “Is there a doctor on the flight?” went unanswered on Saturday, Turkish Airlines staff helped 26-year-old Afghan Soman Noori give birth at 30,000 feet, Demiroren News Agency said.

Soman and her husband had been evacuated from Kabul to Dubai, United Arab Emirates, where they caught a flight to Birmingham.

Shortly after the plane took off on Friday night, Soman's labour pains started and crew members stepped in to deliver the couple's third child.

The flight landed in Kuwait as a precautionary measure and mother and baby were deemed healthy enough to carry on to the U.K.

The baby girl was named Havva, which translates as Eve in English. (AP)