The cause of the brucellosis outbreak is said to be contaminated exhaust fumes from a bio-pharmaceutical plant that was found to have used out-of-date sanitisers in the production of brucella vaccines. 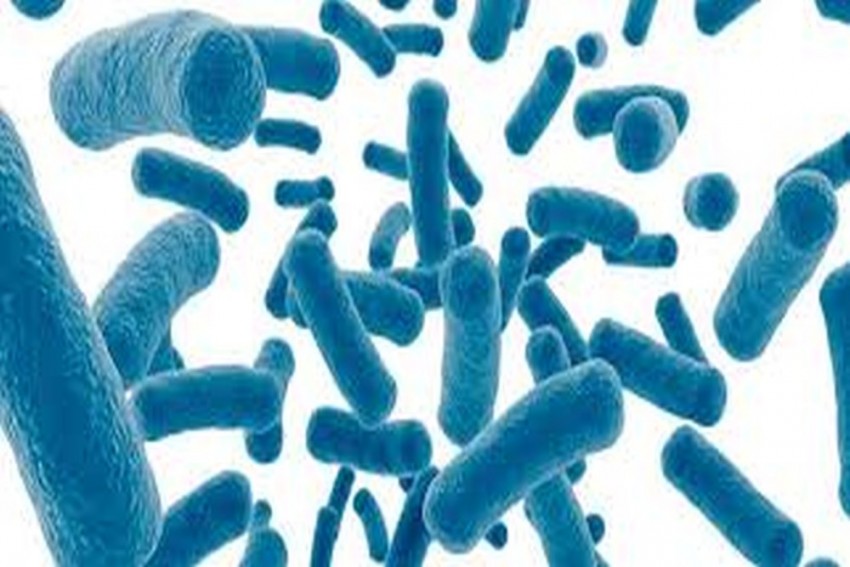 In the midst of the Coronavirus pandemic, China is battling a highly infectious bacterial disease known as brucellosis that has infected thousands in a northwest region.

According to a report in South China Morning Post, 3,245 people in Lanzhou, capital of Gansu province, have tested positive for brucella bacteria antibodies, after being exposed to polluted air from a pharmaceutical company last year.

The cause of the infection is said to be contaminated exhaust fumes from the Lanzhou Biopharmaceutical Plant, a unit of state-owned China Animal Husbandry Industry.

In serious cases of brucellosis, the reproductive system, especially in young men, can be damaged.

“If not treated properly, men can become infertile,” the report quoted Zhu Guoqiang, a professor at Yangzhou University’s College of Veterinary Medicine, as saying.

“The brucella bacteria affects livestock such as sheep, goat and pigs but can be passed from animals to humans. Symptoms of infection include fever, bone and joint pain, and reproductive system problems,” the report said.

The Lanzhou Biopharmaceutical Plant was found to have used out-of-date sanitisers in the production of brucella vaccines, allowing the bacteria to enter its exhaust air and infect people living and working nearby, the report said.

Experts say the Lanzhou incident was notable for its scale.

“It’s one of the most serious incidents because of the large number of people involved,” Zhu was quoted as saying.