Spouses of Indian professionals on H-1B visas, mostly women, are the biggest beneficiary of the Obama-era rule that gave employment authorisation cards. 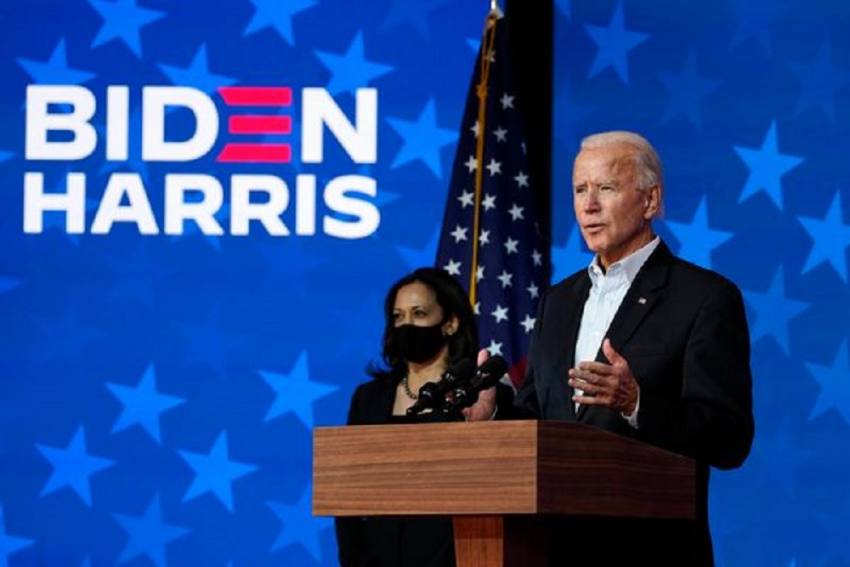 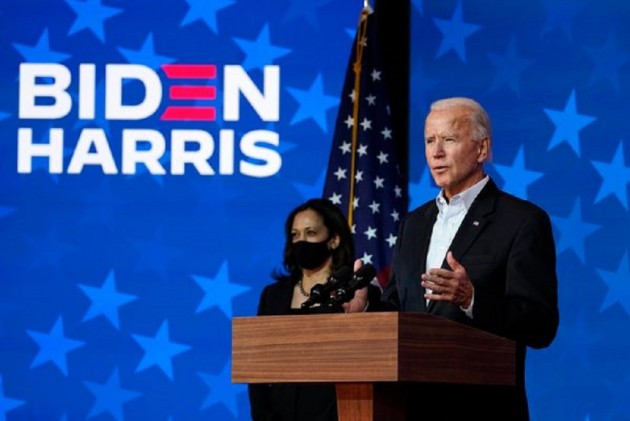 US President Joe Biden a week after inauguration has undone another marker of Donald Trump's presidency. The new administration has withdrawn a rule that rescinded work authorisation for spouses of H-1B work visa holders -- a move seen as a major boost to women employment opportunities.

The H4 visa, given to spouses of H-1B holders, is held by a majority of high-skilled Indian women.

It is issued by the US Citizenship and Immigration Services (USCIS) to immediate family members (spouse and children under 21 years of age) of the H-1B visa holders, most of whom are Indian IT professionals.

The H-1B visa is a non-immigrant visa that allows US companies to employ foreign workers in specialty occupations that require theoretical or technical expertise. The technology companies depend on it to hire tens of thousands of employees each year from countries like India and China.

The H4 visa is normally issued to those who have already started the process of seeking employment-based lawful permanent resident status in the US.

The Office of Management and Budget (OMB) and Office of Information and Regulatory Affairs (OIRA) on Monday said the proposed rule titled, "Removing H-4 Dependent Spouses from the Class of Aliens Eligible for Employment Authorisation," was being withdrawn.

Spouses of Indian professionals on H-1B visas, mostly women, are the biggest beneficiary of the Obama-era rule that gave employment authorisation cards.

Soon after his electoral victory, a group of 60 members of the US House of Representatives in a letter urged Biden, a Democrat, to “unilaterally extend” the expiration work authorisation documents for holders of H4 visas.

“We respectfully request that the Department of Homeland Security publish a Federal Register notice on day one of your administration that would extend the validity period of all expired H4 EADs (Employment Authorisation Document),” the members of Congress wrote to Biden in a letter on December 16.

In 2015, the Department of Homeland Security (DHS) issued a rule allowing certain H4 dependent spouses of H-1B visa holders to legally seek employment in the US, the letter said.

This rule presented an important step towards rectifying gender disparities in our immigration system, as around 95 per cent of H4 visa holders who have secured work authorisations are women.

As of December 2017, USCIS had approved 1,26,853 applications for employment authorisation for H-4 visa holders. According to a 2018 report by Congressional Research Service (CRS) 93 per cent of approved applications for H-4 employment authorisation were issued to individuals born in India, and five per cent were issued to individuals born in China.