US House Intelligence Committee Chairman Adam Schiff said he thinks it is 'very unlikely' the evacuation of people from Afghanistan will be completed by August 31, 'given the number of Americans who still need to be evacuated' 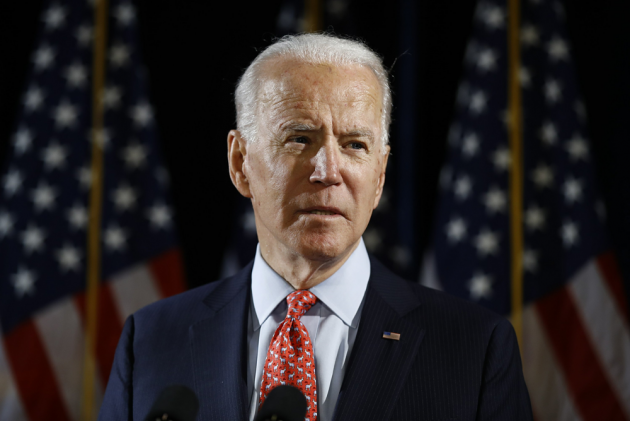 Joe Biden is reportedly set to decide Tuesday whether to continue evacuations beyond August 31. US House intelligence panel chair said it is "very unlikely" the process will be completed before then.  Taking to Twitter, he write, "Once screened and cleared, we will welcome Afghans who helped us in the war effort to their new home in the United States of America. Because that's who we are. That's what America is."

Once screened and cleared, we will welcome Afghans who helped us in the war effort to their new home in the United States of America.

Because that's who we are. That's what America is.

US House Intelligence Committee Chairman Adam Schiff said he thinks it is "very unlikely" the evacuation of people from Afghanistan will be completed by August 31, "given the number of Americans who still need to be evacuated."

With thousands of desperate Afghans and foreigners massed at Kabul's airport in the hope of fleeing Afghanistan's new Taliban rulers, US President Joe Biden is expected to decide as soon as Tuesday on whether to extend an August 31 deadline to airlift Americans and their allies to safety.

An administration official told Reuters that Biden would decide within 24 hours whether to extend the timeline to give the US military time to prepare.

Beyond the need to remove thousands of Americans, there are also citizens of allied countries and Afghans who worked with US forces, such as translators, who need to be airlifted out of Afghanistan.

And then there is the matter of the 6,000 troops deployed to secure and run the airlift.

Some advisers have argued against extending the self-imposed deadline for security reasons.

Biden could signal his intentions at a virtual meeting of the G7 countries on Tuesday.

The Taliban said there would be "consequences" should the United States and its allies go beyond the August 31 deadline set for all evacuations to be completed.

However, the US, Germany and France are all considering an extension as the likelihood of successfully completing the mission within the next week recedes.

The World Health Organization warned that it was looking for ways to get more aid to Afghanistan.

The Taliban said they hoped to negotiate a solution over who will rule in the Panjshir Valley northeast of Kabul, one of the few areas not yet captured by the group.

Russian President Vladimir Putin said it was important that radical Islam did not spread throughout the region due to the Taliban takeover.