US President-elect appoints Rachel Levine to be his assistant secretary of health, making her the first openly transgender federal official to be confirmed by the US Senate. 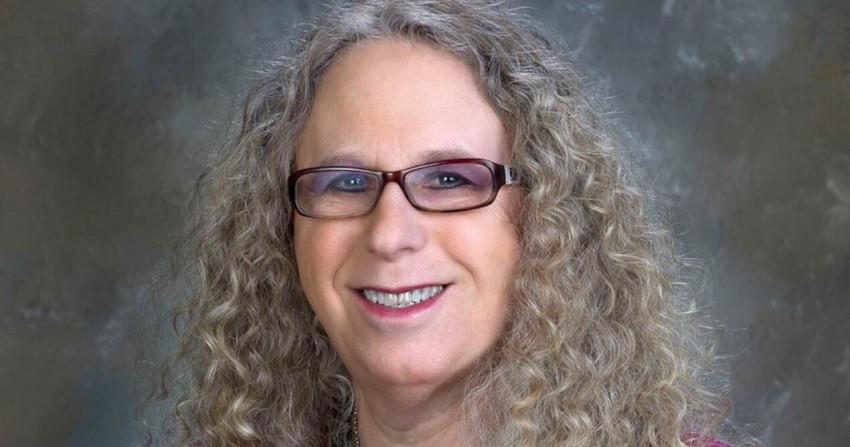 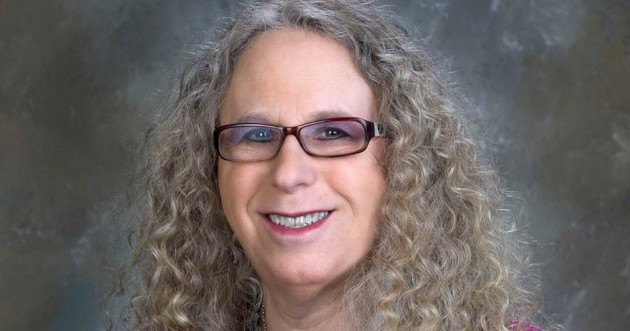 President-elect Joe Biden has tapped Pennsylvania Health Secretary Rachel Levine to be his assistant secretary of health, leaving her poised to become the first openly transgender federal official to be confirmed by the US Senate.

A paediatrician and former Pennsylvania physician general, Levine was appointed to her current post by Democratic Gov Tom Wolf in 2017, making her one of the few transgender people serving in elected or appointed positions nationwide.

She won past confirmation by the Republican-majority Pennsylvania Senate and has emerged as the public face of the state's response to the coronavirus pandemic.

“Dr. Rachel Levine will bring the steady leadership and essential expertise we need to get people through this pandemic — no matter their zip code, race, religion, sexual orientation, gender identity, or disability — and meet the public health needs of our country in this critical moment and beyond," Biden said in a statement.

"She is a historic and deeply qualified choice to help lead our administration's health efforts.” A graduate of Harvard and of Tulane Medical School, Levine is president of the Association of State and Territorial Health Officials. She's written in the past on the opioid crisis, medical marijuana, adolescent medicine, eating disorders and LGBTQ medicine.

Biden and his transition team have already begun negotiating with members of Congress, promoting speedy passage of the president-elect's USD 1.9 trillion plan to bring the coronavirus, which has killed nearly 400,000 people in the United States, under control.

It seeks to enlist federal emergency personnel to run mass vaccination centers and provide 100 immunization shots in his administration's first 100 days while using government spending to stimulate the pandemic-hammered economy, Biden also says that, in one of his first acts as president, he'll ask Americans to wear masks for 100 days to slow the virus' spread.

Owner Spends £300 To Treat His Dog's Limping; Finds Out He Was Copying Him Out Of Sympathy