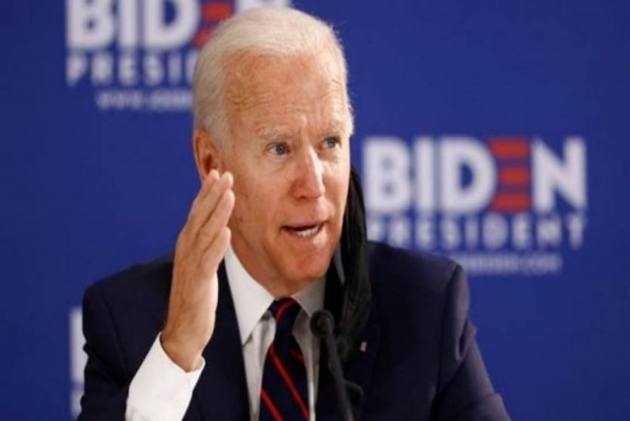 President Joe Biden will hold a naturalization ceremony Friday at the White House in which 21 immigrants will become citizens as the administration pushes for more pathways to citizenship.

An administration official said Biden would use the moment to call for the option of citizenship for immigrants who were brought to the U.S. illegally as children, for foreign-born people who have temporary protected status due to strife in their birth countries and for farm workers.

The official was not authorised to publicly discuss the upcoming ceremony and insisted on anonymity.

Immigration has been a political flashpoint as Biden has sought to renew visa and refugee programs that were cut or suspended during the Trump administration.

Republican lawmakers blocked the effort and have criticized the administration for the rise in people attempting to cross the southern border without visas.

But economists — many associated with Democrats — say increased immigration would boost economic growth that is currently weighed down by falling fertility rates.

On Friday, the president will also recognize Sandra Lindsay as an “Outstanding American by Choice,” a U.S. Citizenship and Immigration Services program that recognizes citizens who have been naturalized.

Lindsay is believed to be the first American to be vaccinated against COVID-19 outside of a clinical trial. She works as director of nursing for critical care at Northwell Health's Long Island Jewish Medical Center in Queens, New York.