Trump and Biden are battling out in key states of Pennsylvania, Wisconsin, Michigan and Georgia. 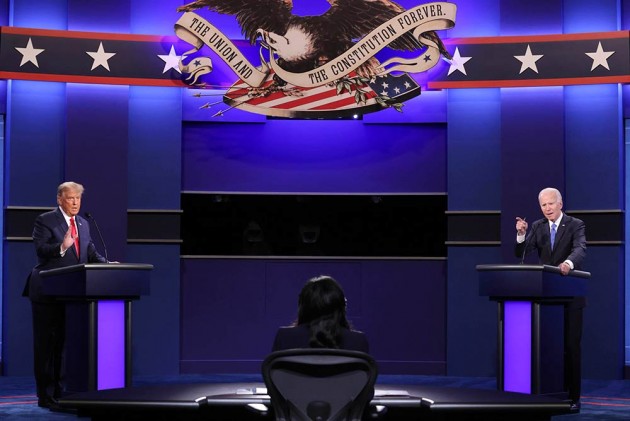 While the world stays hooked to the results of a neck-and-neck race between US President Donald Trump and Democrat candidate Joe Biden, millions of votes are still being counted. There is a possibility that the winner will not be known for days. While the race to the White House seems approaching the finish line, Trump and Biden are battling out in key states of Pennsylvania, Wisconsin, Michigan and, Georgia—a democratic stronghold.

On Wednesday, as Trump made a premature claim of victory, he also alleged election fraud against Biden Campaign and vowed to move the Supreme Court. In an address from the White House he went on to demand stopping of votes counting. He said, “We want all voting (read counting) to stop”.

"The President's statement tonight about trying to shut down the counting of duly cast ballots was outrageous, unprecedented, and incorrect," Biden campaign manager Jen O'Malley Dillon said in a statement as the election remained undecided.