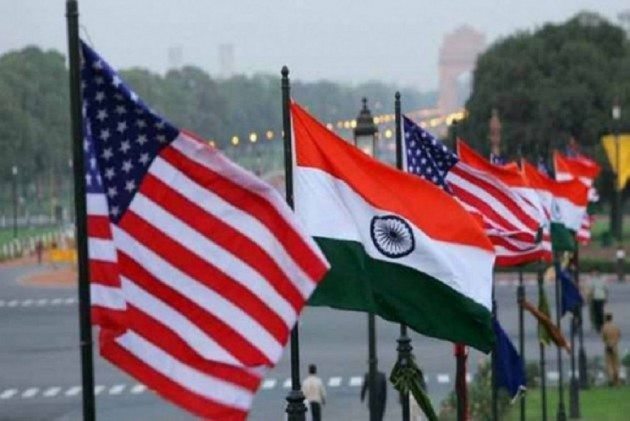 A bipartisan Congressional provision condemning China’s military aggression in Eastern Ladakh has become a law as the US Congress overrode President Donald Trump’s veto on the USD 740 billion defence policy bill which among other things included calling out the Chinese government for its actions along the Line of Actual Control (LAC).

The National Defence Authorisation Act (NDAA) 2021, which became a law on Friday after Congress overrode Trump’s veto, included a resolution urging the Chinese government to end its military aggression along the LAC.

President Trump on December 23 vetoed the NDAA, which had bipartisan support, arguing it had provisions that would damage national security.

China, India In Talks To Hold 9th Round Of Commander-Level Meet On Ladakh Standoff

In A First, US Congress Overrules Trump's Veto Of Defense Bill

As Congress dealt a humiliating blow to Trump in his last days in office, Indian-American Congressman Raja Krishnamoorthi said, “Through today’s New Year’s Day vote in the Senate, Congress has made the National Defence Authorisation Act into law, including elements of my resolution calling on China to end its military aggression towards India and others in the broader Indo-Pacific region”.

The US House of Representatives and the Senate on December 15 passed the USD 740 billion NDAA, which included key components of Krishnamoorthi's resolution language urging the Chinese government to end its military aggression against India along the LAC.

China and India have been locked in a military standoff along the LAC in eastern Ladakh since May this year. Several rounds of talks between the two countries to resolve the standoff have not yielded any concrete outcome.

Krishnamoorthi said, “The Chinese military’s violent aggression along the Line of Actual Control with India and elsewhere is unacceptable, and the passage into law of this legislation sends a clear message of support and solidarity to India and our other partners across the world as we enter the New Year”.

The inclusion of this provision, which Krishnamoorthi led as an amendment when the bill passed the House of Representatives, reflects the American government’s strong support for its allies and partners like India in the Indo-Pacific region and beyond.

Expressing "significant concern" over the continued military aggression by China along the border with India, the NDAA says that China "should work with" India toward de-escalating the situation along the LAC through existing diplomatic mechanisms and refrain from attempting to settle disputes through coercion or force.

Attempts by China to advance baseless territorial claims, including those in the South China Sea, the East China Sea, and with respect to Bhutan, are destabilising and inconsistent with international law, says the bill.

Beijing has built up and militarised many of the islands and reefs it controls in the region. Both areas are stated to be rich in minerals, oil and other natural resources and are also vital to global trade.