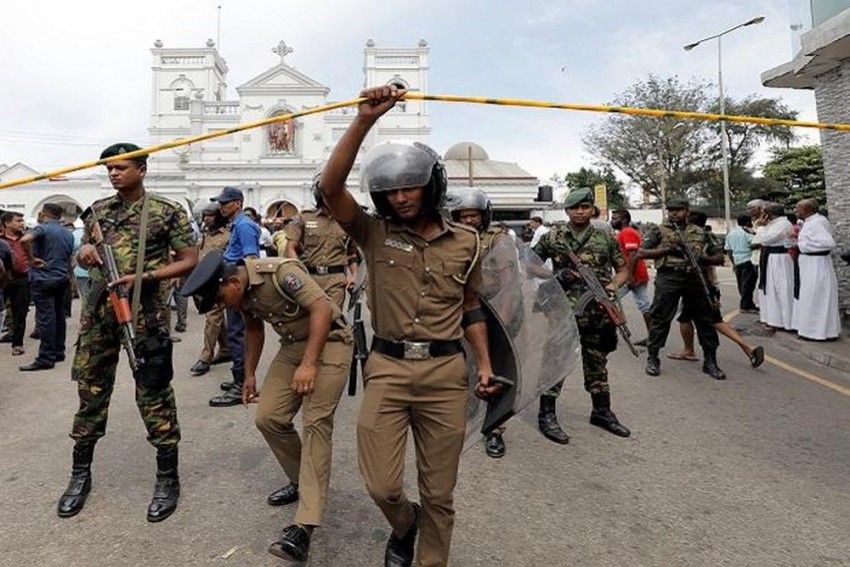 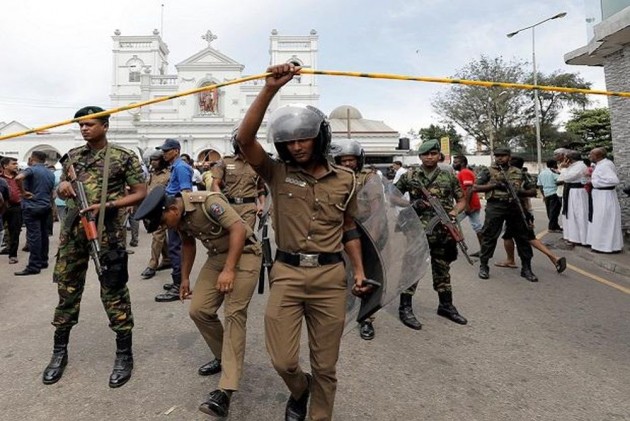 A blast was heard on Thursday from vacant land behind the magistrates court in the town of Pugoda, 40 km (25 miles) east of the capital Colombo, police and local residents said.

The police however, did not provide any other details of the blast which comes four days after the serial Easter Sunday bombings that killed 359 people and injured hundreds others in the bloodiest day in Sri Lanka since the end of the civil war a decade ago, reports Xinhua news agency.

In the Easter Sunday bombings, hundreds of others were also injured in what is being called as the bloodiest day in Sri Lanka since the end of the civil war a decade ago.

Nine suicide bombers, including a woman, were involved in the massive terror attacks, and 60 people have been arrested so far for suspected involvement.

Suicide bombers, believed to be members of a local Islamist extremist group, carried out a series of devastating blasts that tore through churches and luxury hotels in Sri Lanka on Sunday.

Islamic State had claimed responsibility for the terrorist blasts in Sri Lanka.