Little progress has been made on such a deal sine the UK left the bloc at the end of January. 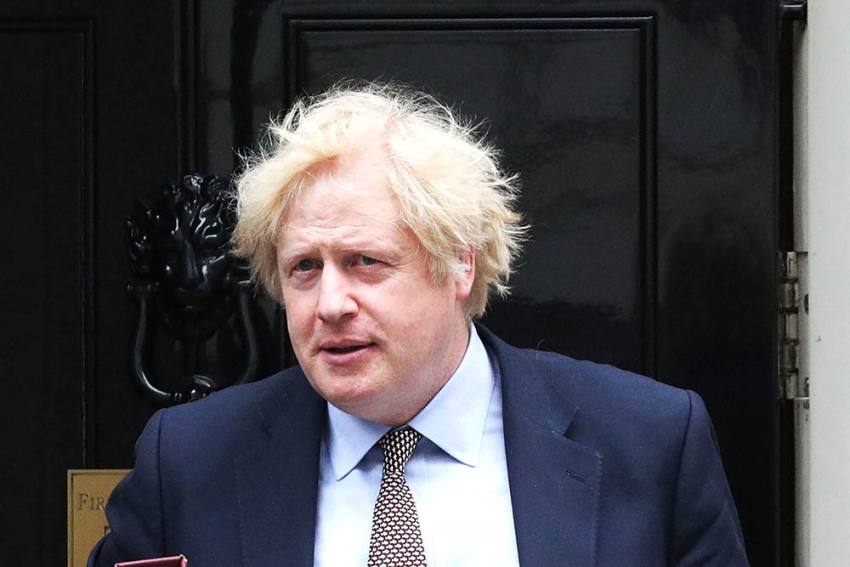 British Prime Minister Boris Johnson will urge the president of the European Commission, Ursula von der Leyen on Saturday to push on with trade talks as he seeks to ensure a deal with the EU by the end of the year.

According to a British government spokesperson, Johnson will be speaking to ‘take stock’ of negotiations on a post-Brexit free trade deal and to ‘discuss next steps’.

The UK announcement came as both sides were winding up another week-long session of detailed negotiations on a rudimentary free trade agreement that should come in force once a Brexit transition period ends December 31.

Little progress has been made on such a deal sine the UK left the bloc at the end of January.

Both sides have acknowledged that time is running out if they are to achieve an agreement before the current Brexit transition period comes to an end at the end of the year.

Johnson has said he is prepared to walk away from the negotiations if there is no agreement by the time of the next EU summit on October 15.

The EU sees a deadline at the end of the month, allowing for two months to get any deal through legislative approval.