Increased flood discharge can threaten the livelihood and existence of hundreds of millions of people who live around the river. 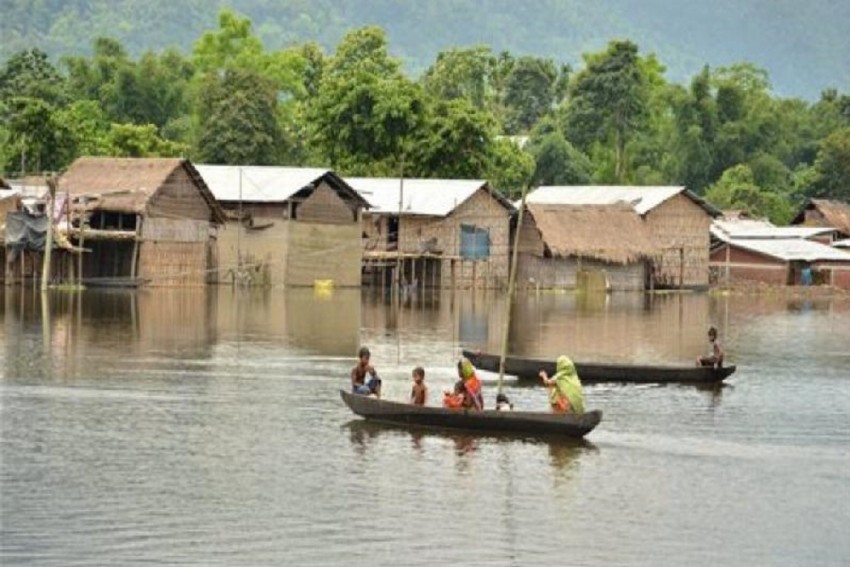 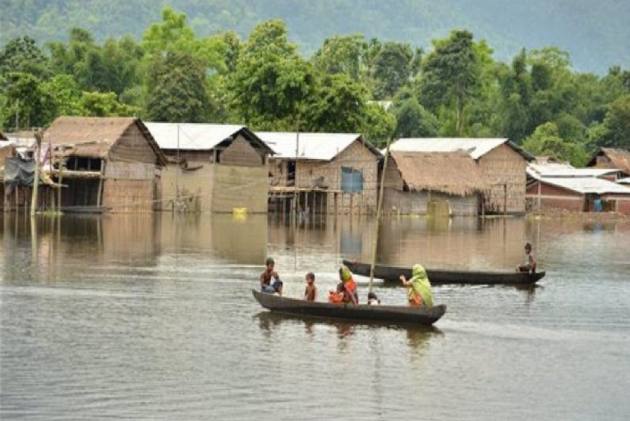 Destructive flooding of the Brahmaputra will probably be more frequent than previously estimated, even without factoring in the effects of human-driven climate change, says a new study which assembled a chronology of the river's flow for the last seven centuries.

According to the research, published in the journal Nature Communications, the long-term baseline conditions of the river, which flows under a variety of names through Tibet, northeast India and Bangladesh, is much wetter than previously thought.

The scientists, including those from Columbia University in the US, said earlier estimates presumed the baseline of natural variations in river flow mainly based on discharge-gauge records dating only to the 1950s.

In the current study, based on the tree rings data, they said the earlier estimates likely fall short by about 40 per cent.

"Whether you consider climate models or natural variability, the message is the same. We should be prepared for a higher frequency of flooding than we are currently predicting," said Mukund Palat Rao, lead-author of the study from Columbia University in the US.

The research noted that the river, whose surrounding areas are home to hundreds of millions of people, routinely floods during the July-September monsoon season.

According to the scientists, this happens when moisture-laden winds sweep in from the Indian Ocean and bring rain along its length, from its Himalayan headwaters on down to the coastal plain.

They said higher temperatures drive more evaporation of ocean waters, and in this region the water ends up as rainfall on land during the monsoon.

While some scientists believe a warming climate could intensify the monsoon rains in coming decades, and in turn increase seasonal flooding, Rao and his colleagues sought to determine how much more often big floods might happen in the future.

The study noted that in the big flood year of 1998, when 70 per cent of Bangladesh went underwater, this peak discharge more than doubled.

The scientists also looked at data from the rings of ancient trees sampled at 28 sites in Tibet, Myanmar, Nepal and Bhutan -- at sites within the Brahmaputra watershed.

Since the rings grow wider when the soil moisture is high, the researchers could indirectly piece together rainfall and resulting river runoff during these years.

Based on the analysis, they assembled a 696-year chronology, running from 1309 to 2004, and found that the widest rings lined up neatly with known major flood years.

According to the scientists, anyone using the modern discharge record to estimate future flood hazard would be underestimating the danger by 24 to 38 per cent, based solely on natural variations.

They cautioned that human-driven warming would have to be added on top of these estimates.

The researchers believe climate change would "almost certainly" affect the flow of other major rivers in the region, such as the Ganges, though not necessarily in the same ways.

They said human vulnerability to floods along the Brahmaputra has increased in recent years due not only to sheer water volume, but because population and infrastructure are growing fast.

"High discharges will continue to be associated with an increased likelihood of flood hazard in the future," the scientists wrote in the study, but they added that this could be counteracted to some extent by "potential changes in policy, land use, or infrastructure that may ameliorate flood risk."

235 Million People Will Require Help In 2021 As Pandemic Has Reaped Carnage, Says UN