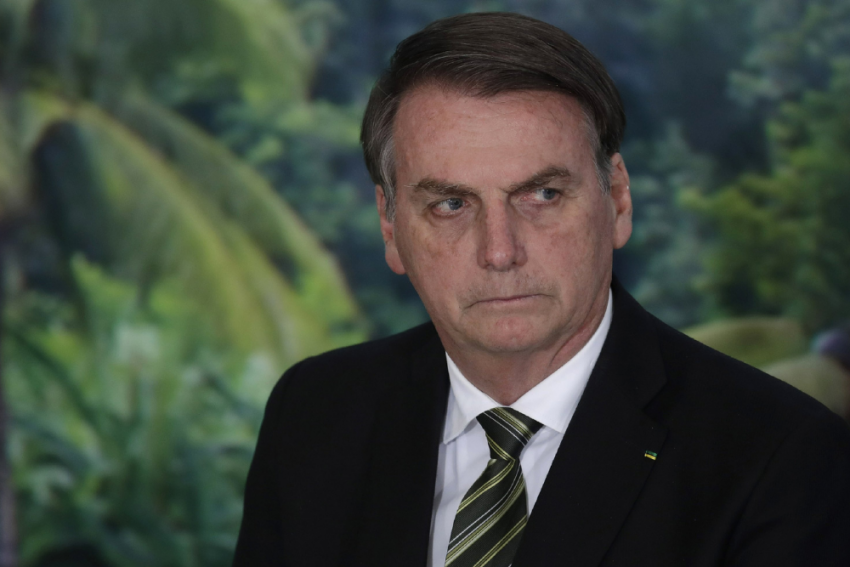 Politicians in Brazil have voted to back a report recommending criminal charges be leveled against right-wing populist President Jair Bolsonaro over his response to the Covid pandemic.

An 11-member Senate committee in Brazil voted in favor of an extensive report Tuesday that recommended the country's president, Jair Bolsonaro, be criminally charged.

The 1,200-page document is the result of six months of investigation into the government's handling of the Covid-19 pandemic under the leadership of President Bolsonaro. Brazil has the second-highest coronavirus death toll in the world — more than 600,000 people have died as a result of the pandemic.

The committee voted 7-to-4 in favor of the report that recommends Bolsonaro face a number of charges, among them crimes against humanity, misuse of public funds and inciting crime.

Bolsonaro allegedly claimed that fully vaccinated people were developing AIDS at a faster than expected rate.

Social media platforms have acted on the videos in question, with Facebook removing it, and YouTube suspending the president, while also removing the clip in question.

Reuters news agency reported that the committee asked for access to records of Bolsonaro's internet activity.

It is understood the senators requested the data from Google, Twitter and Facebook, dating back to April 2020.

What could happen next?
Following the committee's vote, the report will now find its way before the prosecutor-general, Augusto Aras, who would then decide whether to formally bring about charges. Aras is an appointee of the president.

Bolsonaro has said he is not guilty of anything, and claimed the inquiry is a tool aimed to sabotage him.

The right-wing populist leader — who contracted the virus himself — has downplayed the gravity of the virus, and in the early stages of the pandemic called it a "little flu."