On Friday, Bharat Biotech announced that it cancelled an MoU it signed with Precisa Medicamentos and Envixia Pharmaceuticals LL.C for supply of its Covid-19 vaccine Covaxin, in Brazil. 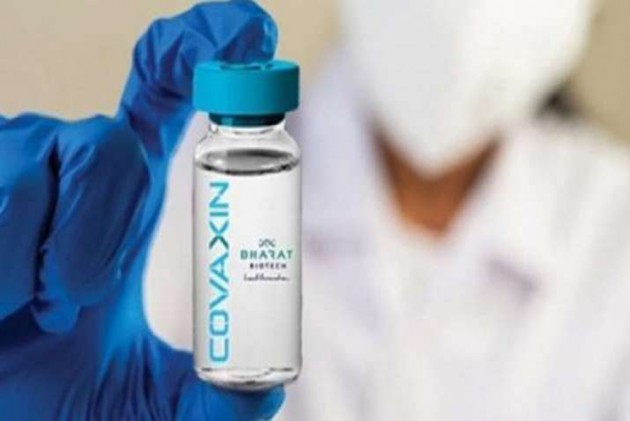 Brazil on Saturday announced the suspension of Bharat Biotech’s Covaxin trials on its soil after the Hyderabad-based pharmaceutical firm terminated its pact with its Brazilian partner Precisa Medicamentos amid a controversy over suspected irregularities in the deal.

On Friday, Bharat Biotech announced that it has cancelled an MoU it signed with Precisa Medicamentos and Envixia Pharmaceuticals LL.C for supply of its Covid-19 vaccine Covaxin, in Brazil. The firm signed an MoU with the two South American companies on November 20.

A few weeks earlier, authorities in Brazil launched a probe to determine if the Brazilian government paid a higher price for Covaxin and if there were irregularities in the deal. Bharat Biotech has denied any wrongdoing and stated that the global pricing of the vaccine has been set between USD 15-20 and accordingly, the jab was offered to the Government of Brazil at the rate of USD 15 per dose.

"In the Coordination of Clinical Research at Anvisa (Copec/GGMED) determined this Friday (23/7) the precautionary suspension of clinical studies of the Covaxin vaccine in Brazil. The suspension was carried out as a result of a statement from the Indian company Bharat Biotech Limited International, sent to Anvisa on Friday (23/7), Anvisa,” the Brazilian health regulator, said on Friday.