The decision has come after Brazil suspended Covaxin’s proposed clinical trials and a request for Emergency Use Authorisation. 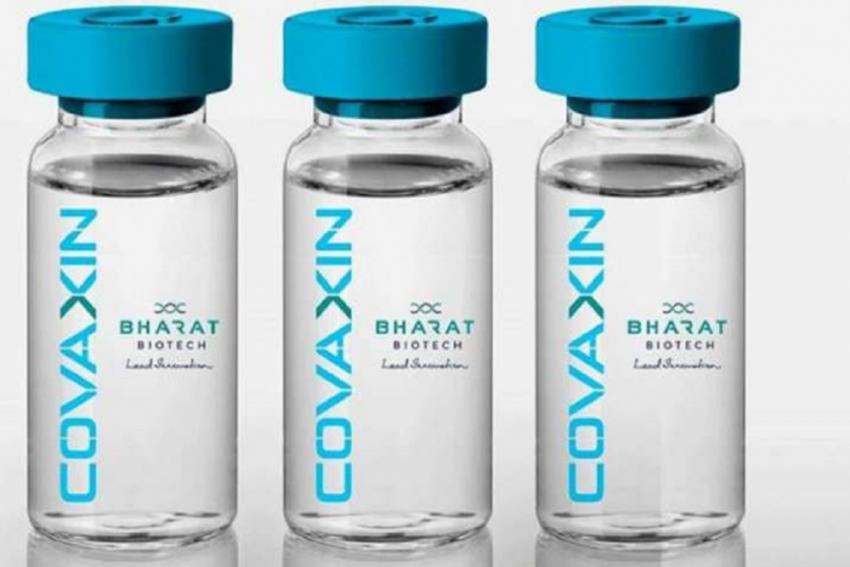 Brazil has suspended its decision to import four million doses of Bharat Bioetch's Covid-19 vaccine Covaxin into the country.

The decision has come after Brazil suspended Covaxin’s proposed clinical trials and a request for Emergency Use Authorisation.

According to a statement issued by the National Health Surveillance Agency of Brazil, Anvisa its Collegiate Board on Tuesday took a decision to suspend the exceptional and temporary authorisation for import and distribution of Covaxin after Bharat Biotech informed the South America government about the termination of its pact with its Brazilian partners.

"The Collegiate Board of Anvisaunanimously decided, on Tuesday (27/7), to provisionally suspend the exceptional and temporary authorisation for import and distribution of the vaccine against Covid-19-Covaxin, requested by the Ministry of Health," Anvisa said in statement posted on its website.

Bharat Biotech on July 23 said it terminated the MoU it entered with Precisa Medicamentos and Envixia Pharmaceuticals LLC for its COVID-19 vaccine Covaxin for Brazilian market.

The termination of the MoU came after the deal with the Brazilian government for supply of 20 million doses of Covaxin landed in controversy and attracted investigation by authorities in that country.

"The measure prevails until there is new information that allows us to conclude that the legal and technical security of maintaining the decision that authorised the importation is maintained," Anvisa further said in a roughly translated version of Portuguese of the statement.

Though the exceptional and temporary importation of the vaccine had been authorized on June 4, at the ninth Extraordinary Meeting of the Collegiate Board of Anvisa, Brazil never imported the jab.

Bharat Biotech will continue to work diligently with Anvisa, to complete the regulatory approval process for Covaxin, Bharat Biotech had said while announcing the termination of its pact with its Brazilian partners.