The couple will also repay 2.4 million pounds of taxpayer's money spent on renovating their Frogmore Cottage home near Windsor Castle. 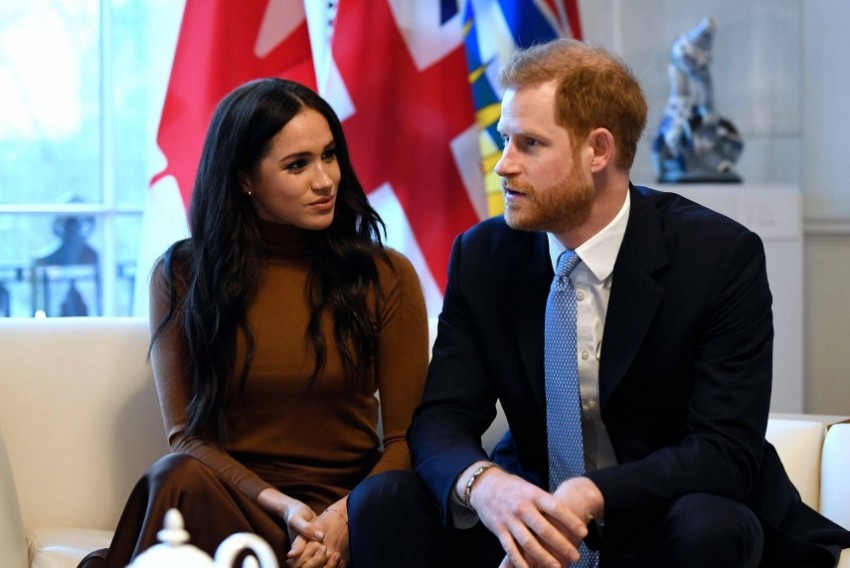 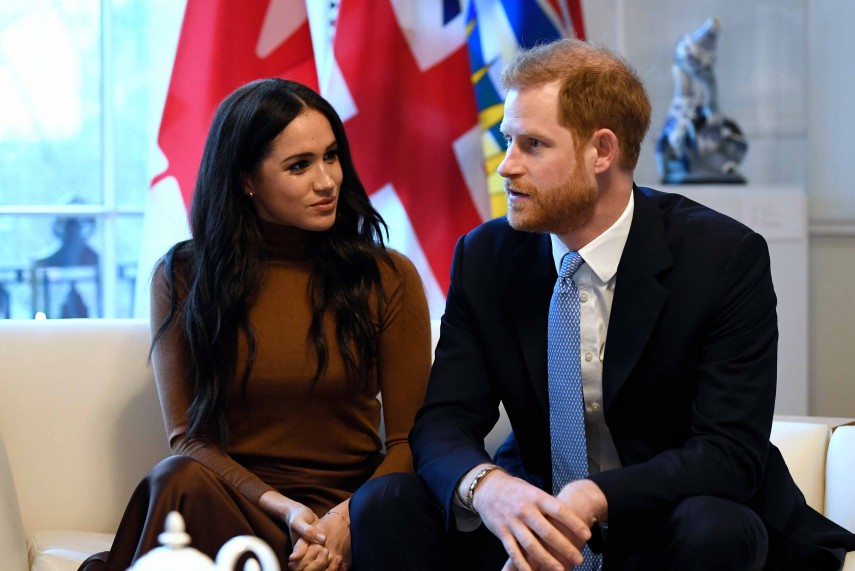 Britain's Prince Harry and his wife Meghan have agreed to give up their royal titles and public funding as part of a settlement with the Queen that lets them spend more private time in Canada.

The historic announcement from Buckingham Palace on Saturday follows more than a week of intense private talks aimed at managing the fallout of the globetrotting couple's shock resignation from front-line royal duties.

It means Queen Elizabeth II's grandson Harry and his American TV actress wife Meghan will stop using the titles "royal highness" -- the same fate that befell his late mother Princess Diana after her divorce from Prince Charles in 1996.

"Following many months of conversations and more recent discussions, I am pleased that together we have found a constructive and supportive way forward for my grandson and his family," the 93-year-old monarch said in a statement.

"I recognise the challenges they have experienced as a result of intense scrutiny over the last two years and support their wish for a more independent life."

Her comments referred to battles with the media that prompted Harry and Meghan -- known until now as the Duke and Duchess of Sussex -- to sue several newspapers in October over intrusions into their private lives.

The Queen said she was "particularly proud of how Meghan has so quickly become one of the family" and wished the couple "a happy and peaceful new life".

A separate statement attributed to Buckingham Palace said "the Sussexes will not use their HRH titles as they are no longer working members of the Royal Family".

HRH stands for His or Her Royal Highness.

"As agreed in this new arrangement, they understand that they are required to step back from royal duties, including official military appointments. They will no longer receive public funds for royal duties," the statement said.

The settlement added that the two will also repay 2.4 million pounds (USD 3.1 million) of taxpayer's money spent on renovating their Frogmore Cottage home near Windsor Castle.

Much of the British media interpreted the ruling as the Queen's punishment for Harry and Meghan's wayward ways.

The Palace would not comment on who ends up paying for Harry and Meghan's security detail in Canada -- an issue of intense public debate.

It also failed to mention whether the couple would be allowed to benefit financially from future royalties and franchise fees.

The couple are seeking to register the "Sussex Royal" brand as a global trademark for their future enterprises.

They two are dedicated to environmental causes and are looking to develop their charitable foundation as part of a "progressive new role".

The queen's announcement is her second on the royal crisis since Harry and Meghan's effective resignation on March 8.

"We have chosen to make a transition this year in starting to carve out a progressive new role within this institution," the couple said at the time.

"We now plan to balance our time between the United Kingdom and North America."

Meghan then jetted back to Canada and is now there with their son Archie.

Their announcement caught the royal family by surprise and created a media sensation in both Britain and the wider world.

Media reports said Harry would probably join Meghan and Archie on the west coast of Canada this coming week.

The couple will now formally be known as "Harry, The Duke of Sussex" and "Meghan, The Duchess of Sussex".

The Palace statement said the new arrangement "will take effect in the Spring of 2020".