In 2017, Skatov became the world's first vegan to scale the highest mountains on every continent 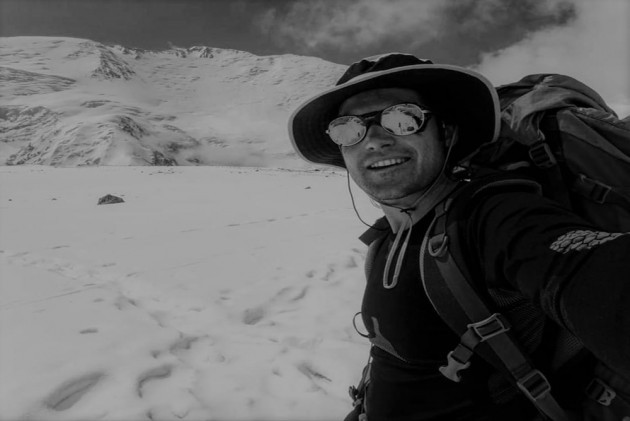 A Bulgarian mountain climber was found dead in Pakistan on Friday. He was attempting to reach the peak of the world's second-tallest mountain, K2, in the Himalayas.

The death of alpinist Atanas Skatov, 42, was confirmed after a Pakistani army helicopter spotted his body Friday, Bulgaria's Foreign ministry said in a statement.

Bulgarian national radio cited the Nepalese organiser of the expedition as saying that Skatov is believed to have fallen while changing ropes during a descent to base camp. The radio report said Skatov fell from an altitude of about 7,400 meters.

His body was found at about 5,500 meters and flown to the nearby city of Skardu, the report said.

It was the third fatal incident involving a Bulgarian climber in the Himalayas in the last few years.

“The mountain has taken another of our great climbers. Atanas Skatov was a brave man, a man with a cause,” Bulgarian Prime Minister Boyko Borissov wrote on Facebook.

Skatov in 2017 became the world's first vegan to scale the highest mountains on every continent, known as the Seven Summits.