The company was valued at $14 billion after making its stock market debut on Thursday. 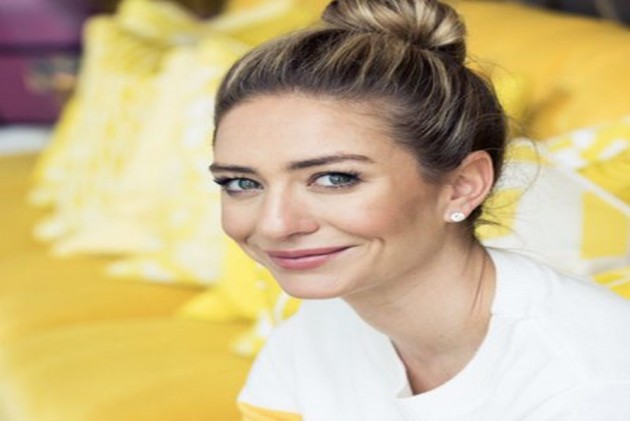 This comes after the shares of Bumble Inc, surged by 67% in its trading debut to $72 at 1:03 pm in New York making the CEO’s 12% stake in the company worth $1.5 billion.  The company was valued at $14 billion after making its stock market debut on Thursday.

In an interview with Bloomberg Television, Wolfe Herd said, “Hopefully this will not be a rare headline”.

Taking to Twitter on Thursday, she wrote, “Today, @Bumble becomes a public company”. "This is only possible thanks to the more than 1.7 billion first moves made by brave women on our app—and the pioneering women who paved the way for us in the business world. To everyone who made today possible: Thank you. #BumbleIPO”, she added.

Wolfe Herd who founded Bumble is also the co-founder of rival app Tinder. She founded Bumble in 2014 after her tussle with Tinder. She has sued Tinder for sexual harassment. She alleged that her former boss and her boyfriend threatened to rip Whitney of her position as the co-founder of the world's most popular dating platform. Tinder, however, denied the allegations by Wolfe Herd.

Match Group, the parent company of Tinder currently has a market capitalization of $45 billion. The group in 2017 had strived to buy Bumble for $450 million, but the latter categorically rejected the proposal.