Trudeau and his wife had earlier announced that they were self-isolating while she underwent tests for the COVID-19 illness. 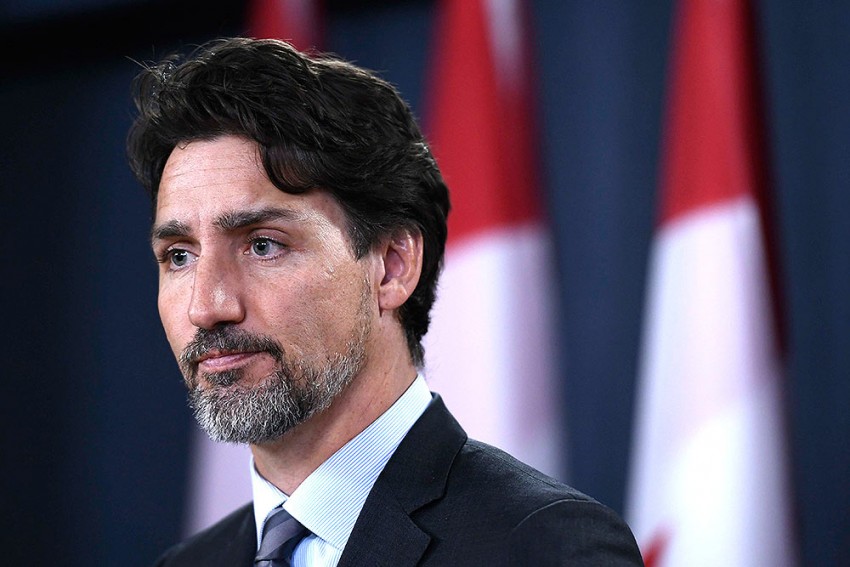 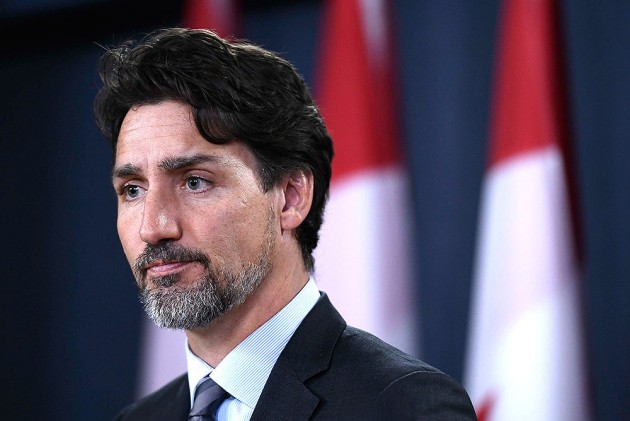 The wife of Canadian Prime Minister Justin Trudeau has tested positive for the new coronavirus, his office said late Thursday.

"Sophie Gregoire-Trudeau was tested for COVID-19 today. The test came back positive," the Prime Minister's office said in a statement.

"Following medical advice, she will remain in isolation for the time being. She is feeling well, is taking all the recommended precautions and her symptoms remain mild," it said.

"The Prime Minister is in good health with no symptoms. As a precautionary measure and following the advice of doctors, he will be in isolation for a planned period of 14 days," but will not be tested.

"The Prime Minister will continue to fully assume his duties and will address Canadians tomorrow."

Trudeau and his wife had announced earlier Thursday they were self-isolating while she underwent tests for the COVID-19 illness after returning from a speaking engagement.