The Vikram lander module attempted a soft landing on a small patch of lunar highland smooth plains on September 7. 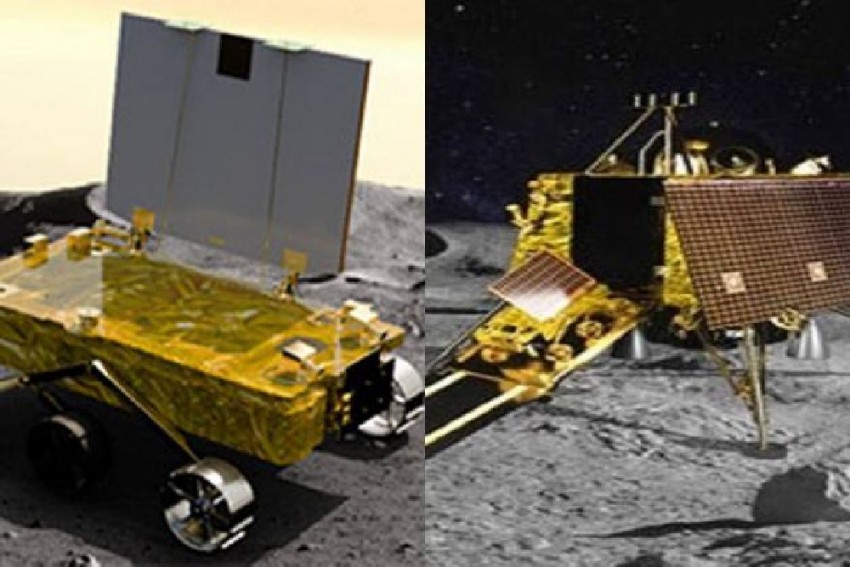 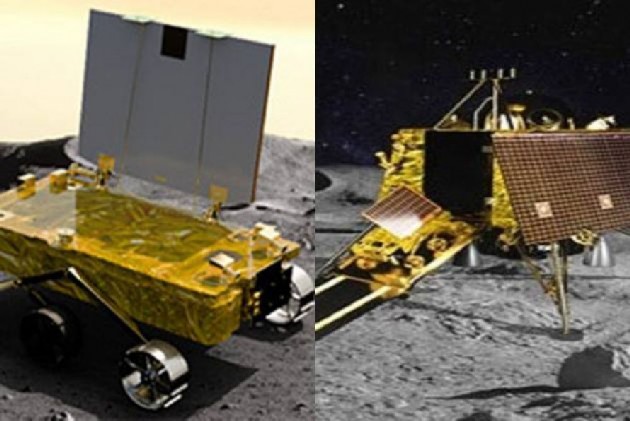 NASA on Friday released high-resolution images captured by its Lunar Reconnaissance Orbiter Camera (LROC) during its flyby of the lunar region where India's ambitious Chandrayaan 2 mission attempted a soft landing near the Moon's uncharted south pole, and found Vikram had a hard landing.

The Vikram lander module attempted a soft landing on a small patch of lunar highland smooth plains between Simpelius N and Manzinus C craters before losing communication with ISRO on September 7.

"Vikram had a hard landing and the precise location of the spacecraft in the lunar highlands has yet to be determined,” NASA said.

Our @LRO_NASA mission imaged the targeted landing site of India’s Chandrayaan-2 lander, Vikram. The images were taken at dusk, and the team was not able to locate the lander. More images will be taken in October during a flyby in favorable lighting. More: https://t.co/1bMVGRKslp pic.twitter.com/kqTp3GkwuM

“The scene was captured from a Lunar Reconnaissance Orbiter Camera Quickmap fly-around of the targeted landing site image width is about 150 kilometres across the centre.

Vikram was scheduled to touch down on September. 7. This event was India's first attempt at a soft landing on the Moon. The site was located about 600 kilometres from the south pole in a relatively ancient terrain, according to the US space agency.

The LRO passed over the landing site on September 17 and acquired a set of high-resolution images of the area; so far the LROC team has not been able to locate or image the lander.

"It was dusk when the landing area was imaged and thus large shadows covered much of the terrain; it is possible that the Vikram lander is hiding in a shadow. The lighting will be favourable when LRO passes over the site in October and once again attempts to locate and image the lander," NASA said.