The bus was carrying 69 people -- its maximum capacity -- when it crossed into oncoming traffic and hit the freight truck on an expressway in eastern Jiangsu province. 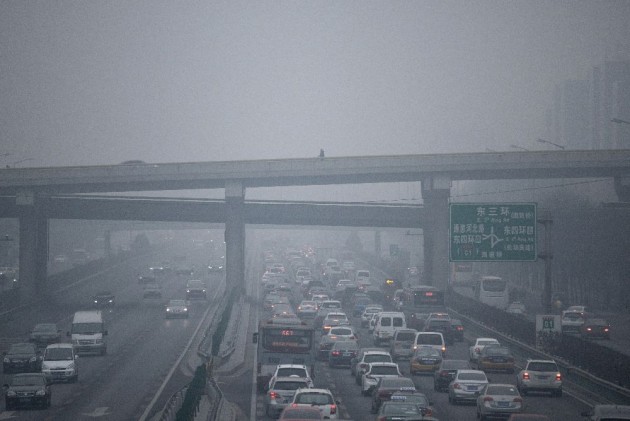 At least 36 people died and 36 others were injured in east China when a packed coach with a flat tyre collided with a truck, authorities said Sunday.

The bus was carrying 69 people -- its maximum capacity -- when it crossed into oncoming traffic and hit the freight truck on an expressway in eastern Jiangsu province on Saturday morning, the Yixing public security bureau said.

A preliminary investigation determined that the accident was caused by a flat tyre on the left front wheel of the bus, the bureau said in a statement. Nine people were seriously injured, 26 were slightly hurt and one was discharged from hospital.

The Changchun-Shenzhen expressway reopened after eight hours of rescue work.

Deadly road accidents are common in China, where traffic regulations are often flouted or go unenforced.

According to authorities, 58,000 people were killed in accidents across the country in 2015 alone, the last available figures.

Violations of traffic laws were blamed for nearly 90 per cent of accidents that caused deaths or injuries that year.