The incident occurred in the city of Kaiyuan in Liaoning province on Sunday, reports claimed 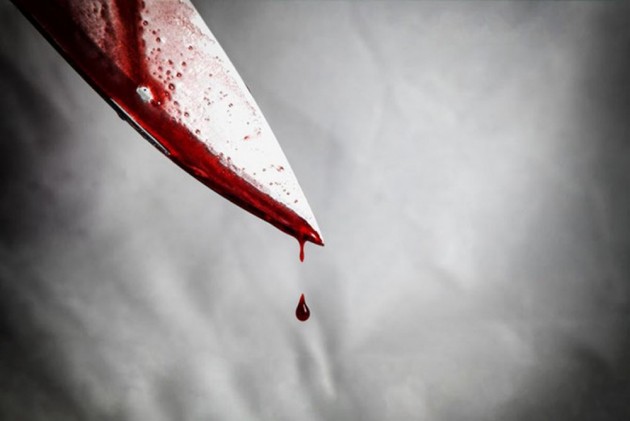 At least seven people were killed and another seven injured in a knife attack in north-east China, state media reported on Sunday.

The attack in the city of Kaiyuan in Liaoning province was carried out outside a sauna and bathhouse. The suspect, identified by the media by his surname Yang, was arrested while the motive for the attack remains unknown.

Chinese law restricts the sale and possession of firearms, and mass attacks are generally carried out with knives or homemade explosives. Perpetrators of similar attacks in the past have been described as mentally ill or bearing grudges against society.

In earlier attacks, a school security guard wielding a knife injured 39 people at a kindergarten in the southern region of Guangxi in June this year. The culprit was sentenced to death.

In 2018, a man killed one and injured 12 others in a knife attack at a shopping mall in Beijing.