This is the first time China has acknowledged casualties and details of these officers and soldiers' sacrifice. 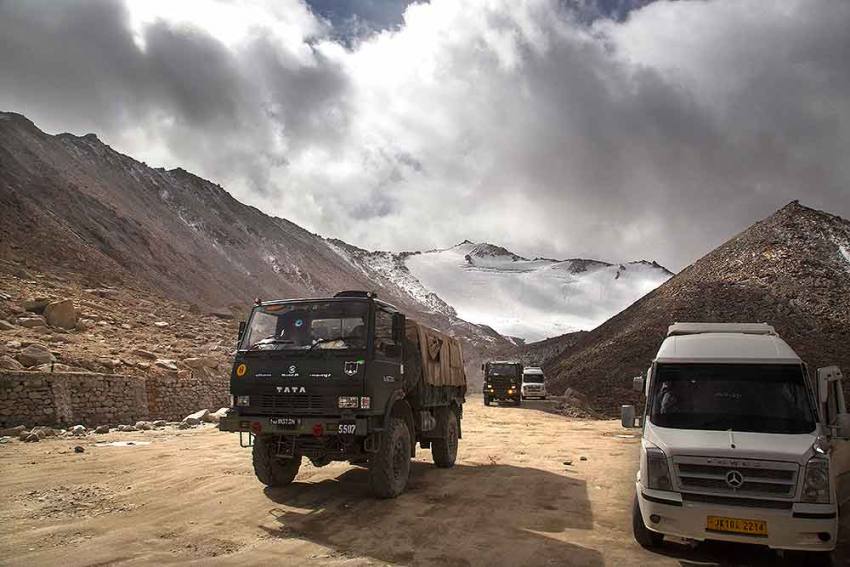 Five Chinese frontier officers and soldiers stationed in the Karakoram Mountains have been recognised by the Central Military Commission of China (CMC) for their sacrifice in the border confrontation with India, which occurred in the Galwan Valley in June 2020, the PLA Daily, the official newspaper of the Chinese military reported on Friday.

A total of 20 Indian soldiers died in the Galwan Valley clash on June 15, regarded as the worst in over four decades at the India-China border.

The CMC, the overall high command of the PLA headed by President Xi Jinping, has awarded Qi Fabao, the regimental commander from the PLA Xinjiang Military Command, the title of "Hero regimental commander for defending the border."  The title of "border-defending hero" was conferred on Battalion Commander Chen Hongjun posthumously, while Chen Xiangrong, Xiao Siyuan and Wang Zhuoran received first-class merit," the Xinhua report said.

Asked why China chose to reveal the casualties suffered during the Galwan incident after over eight months, Hua said, "the report has been revealed to give the truth to the public because the truth is long awaited and is necessary for the people to know the true story."

This is the first time China has acknowledged casualties and details of these officers and soldiers' sacrifice, four of whom died when dealing with the Indian military's "illegal trespassing" of the Galwan Valley Line of Actual Control (LAC), the report said.

A total of 20 Indian soldiers died in the Galwan Valley clash regarded as the worst in over four decades at the India-China border.

The Russian official news agency TASS reported on February 10 that 45 Chinese servicemen were killed in the Galwan Valley clash.

Qian Feng, director of the research department at the National Strategy Institute at Tsinghua University, told the Global Times that China unveiled the details of the incident to refute previous "disinformation" that stated China suffered greater casualties than India or China incited the incident.

The admission of the casualties by the PLA coincides with the disengagement of troops by both sides at the North and South banks of the Pangong Lake, the most contentious part of the standoff which began in May last year.